Midwood, Brooklyn, home to the largest Pakistani community in New York was, and continues to be, one of the many Muslim communities around New York subject to religious profiling and targeting. Following the September 11th terrorist attacks, the community experienced unwarranted discrimination and violence resulting in roughly half of the population either being deported or fleeing to other states and countries out of fear.

Ancestries of Interest explores the complicated status of this community within American society today "“ documenting its resilience, its traditions, and its deep ties to its cultural heritage. Though the consequences of 9/11 continue to linger, this project aims to explore the humanity and the beauty within a community attempting to redefine itself. 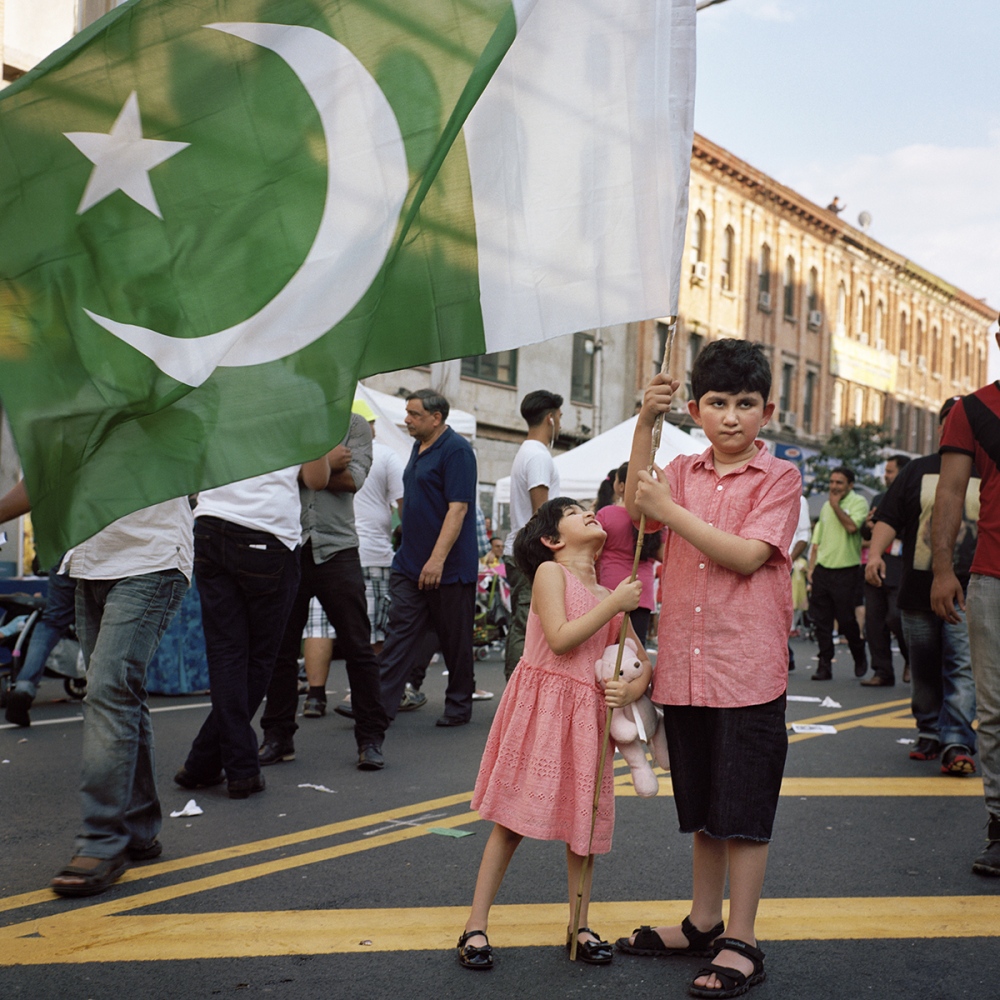 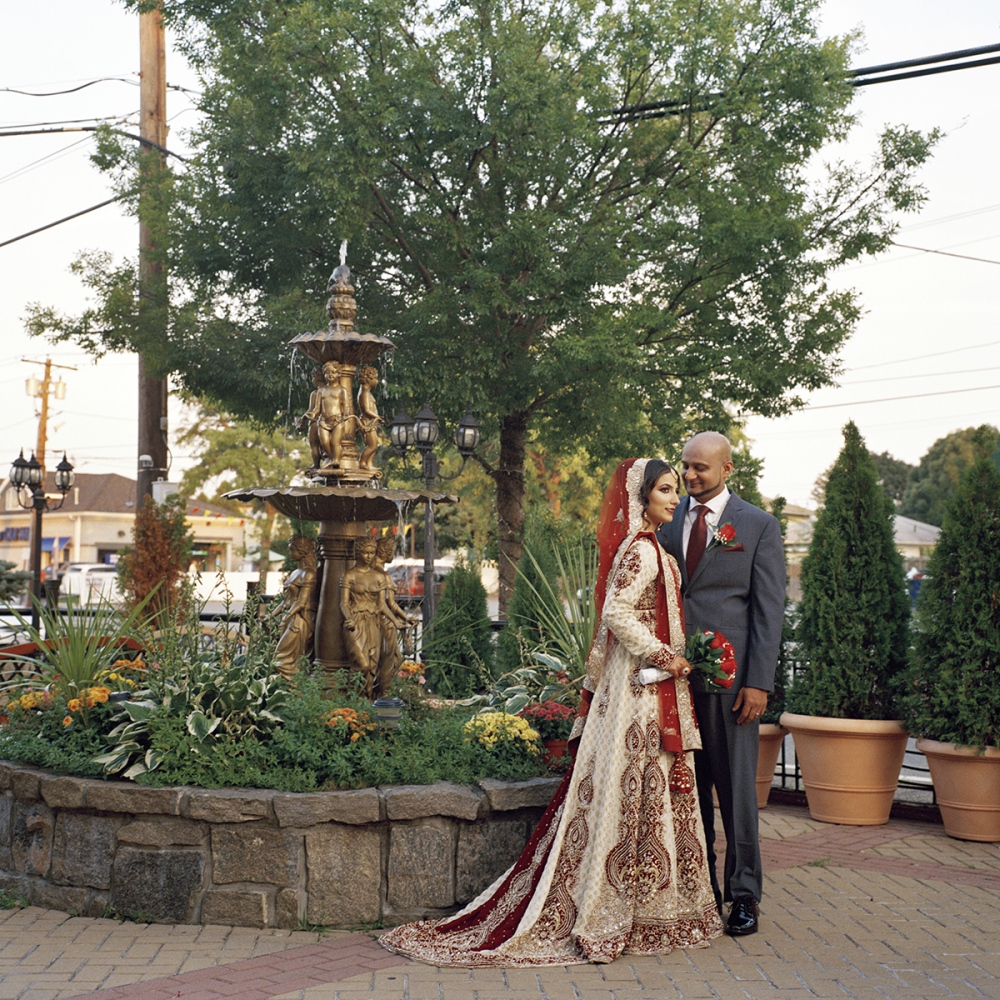 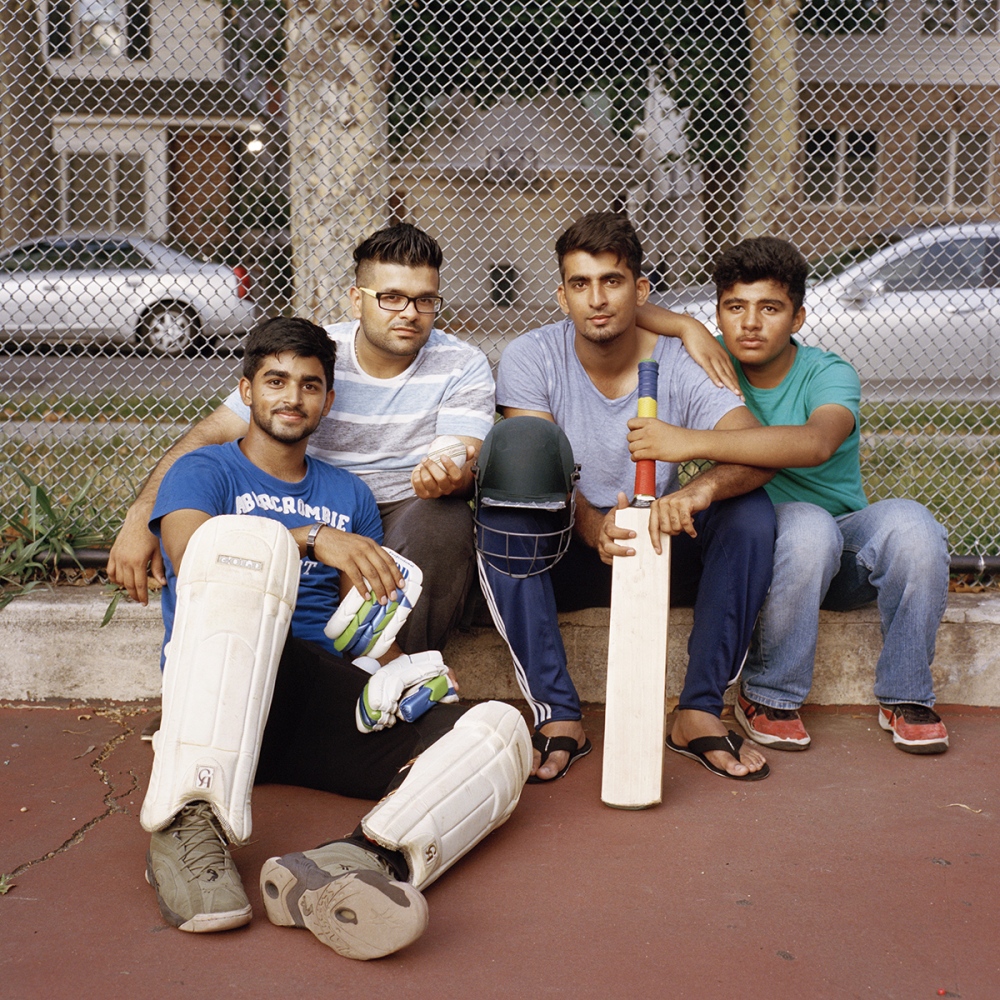 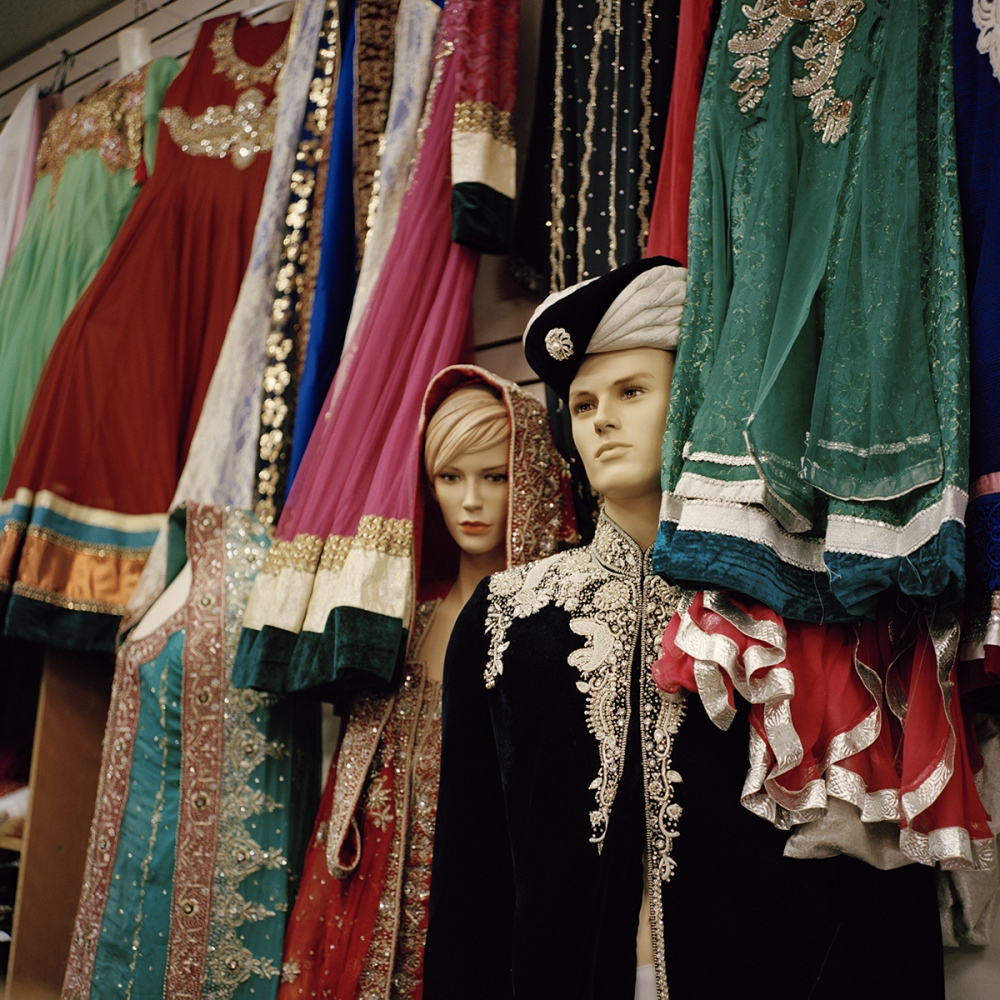 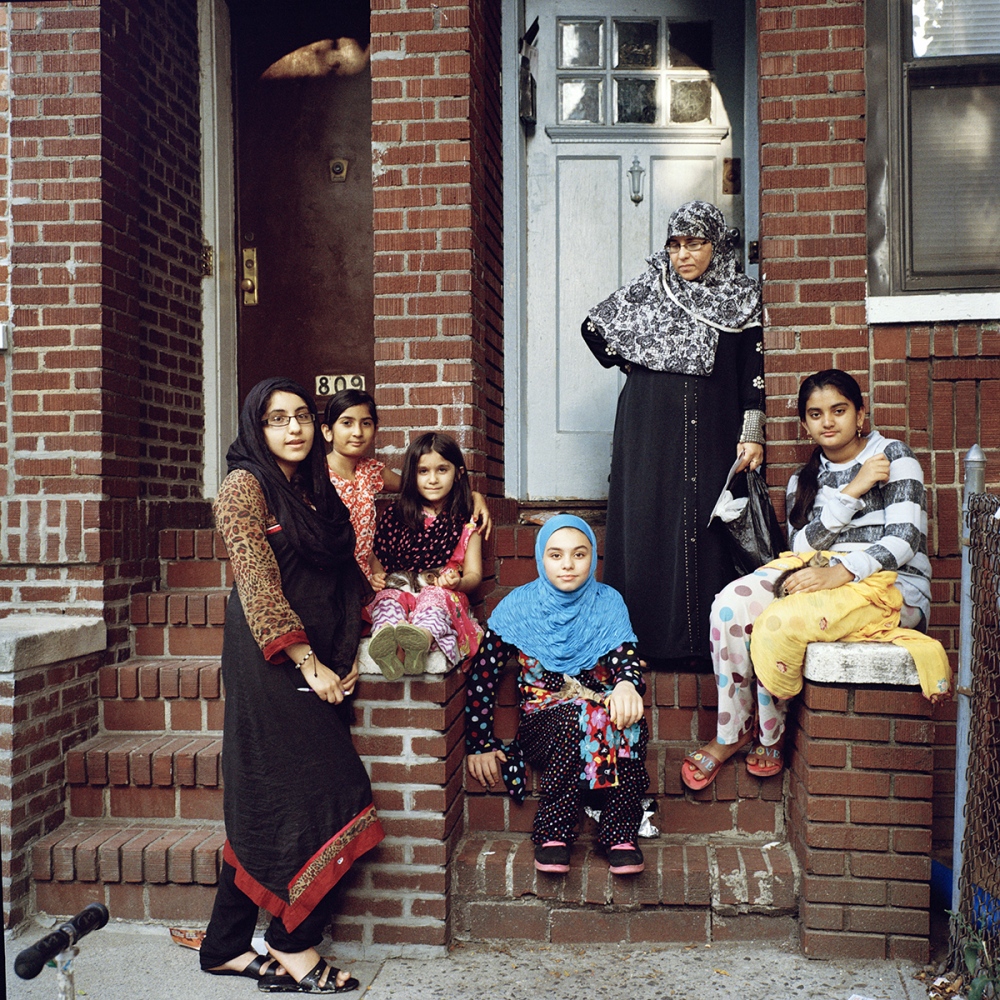 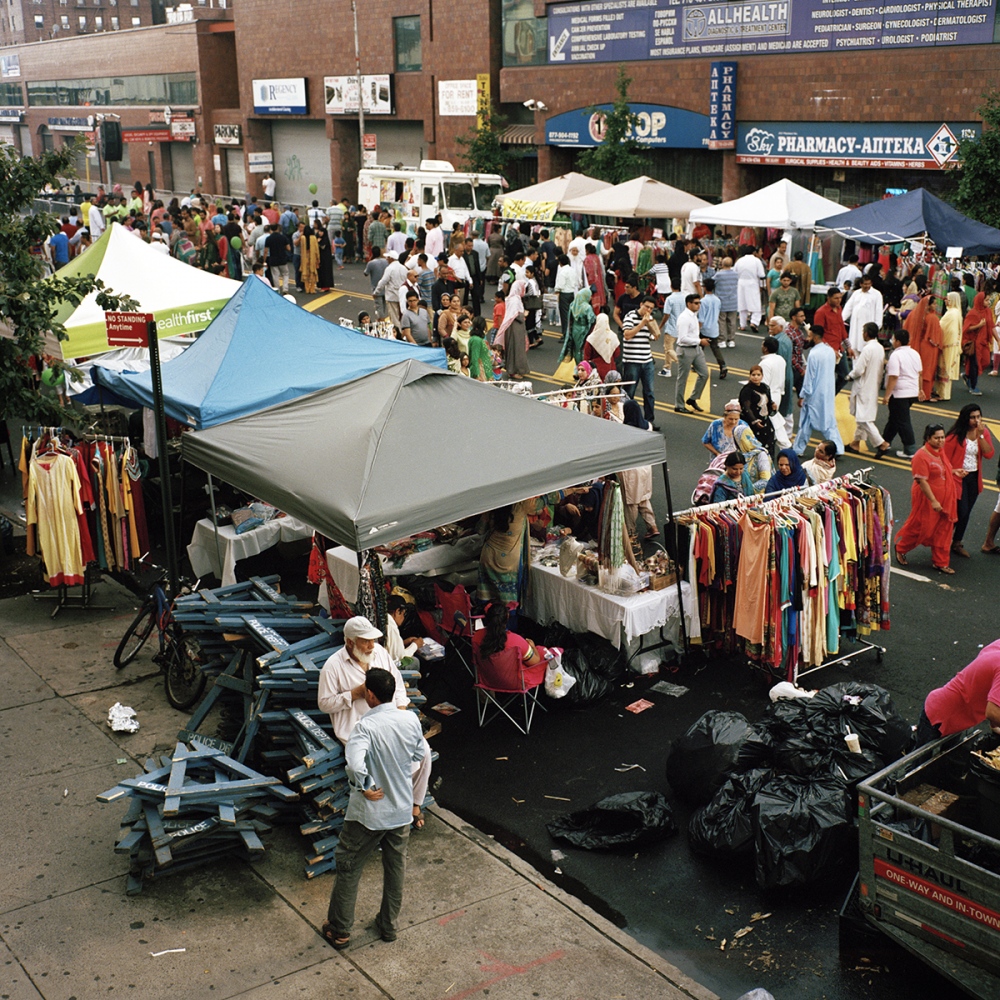 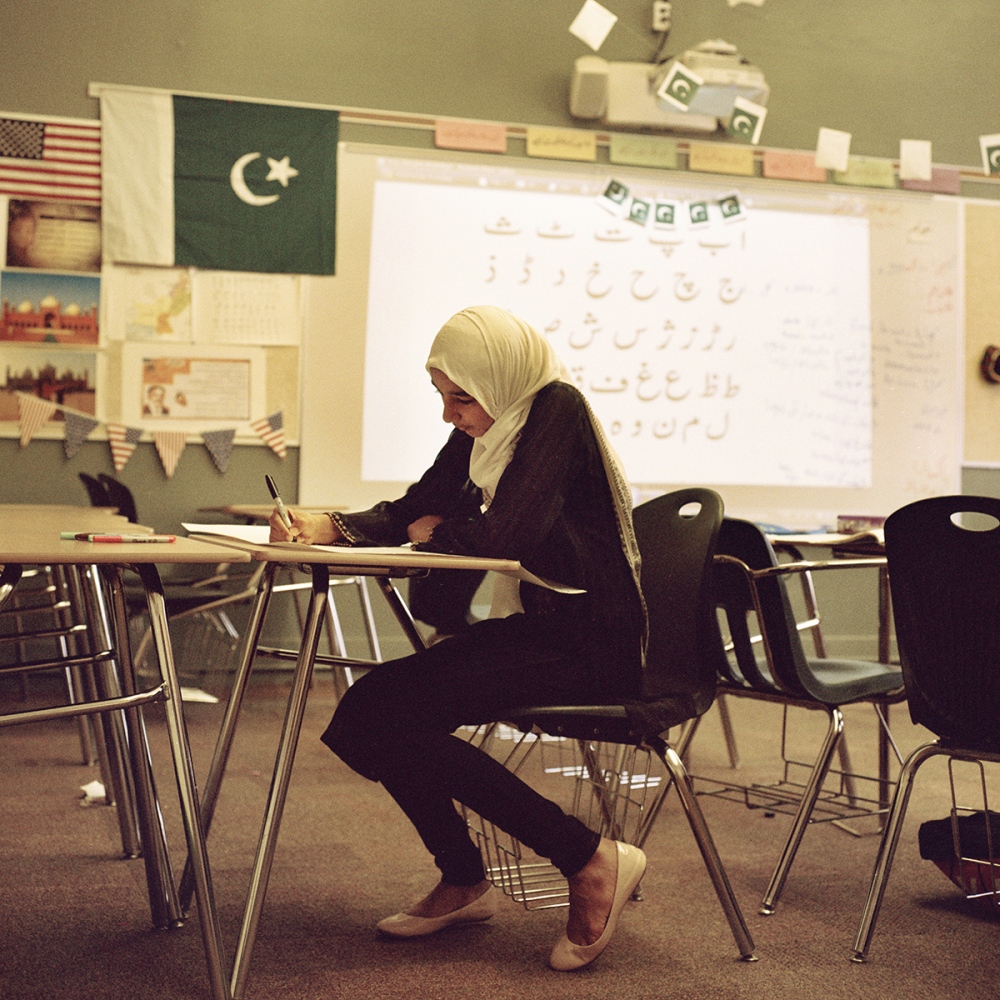 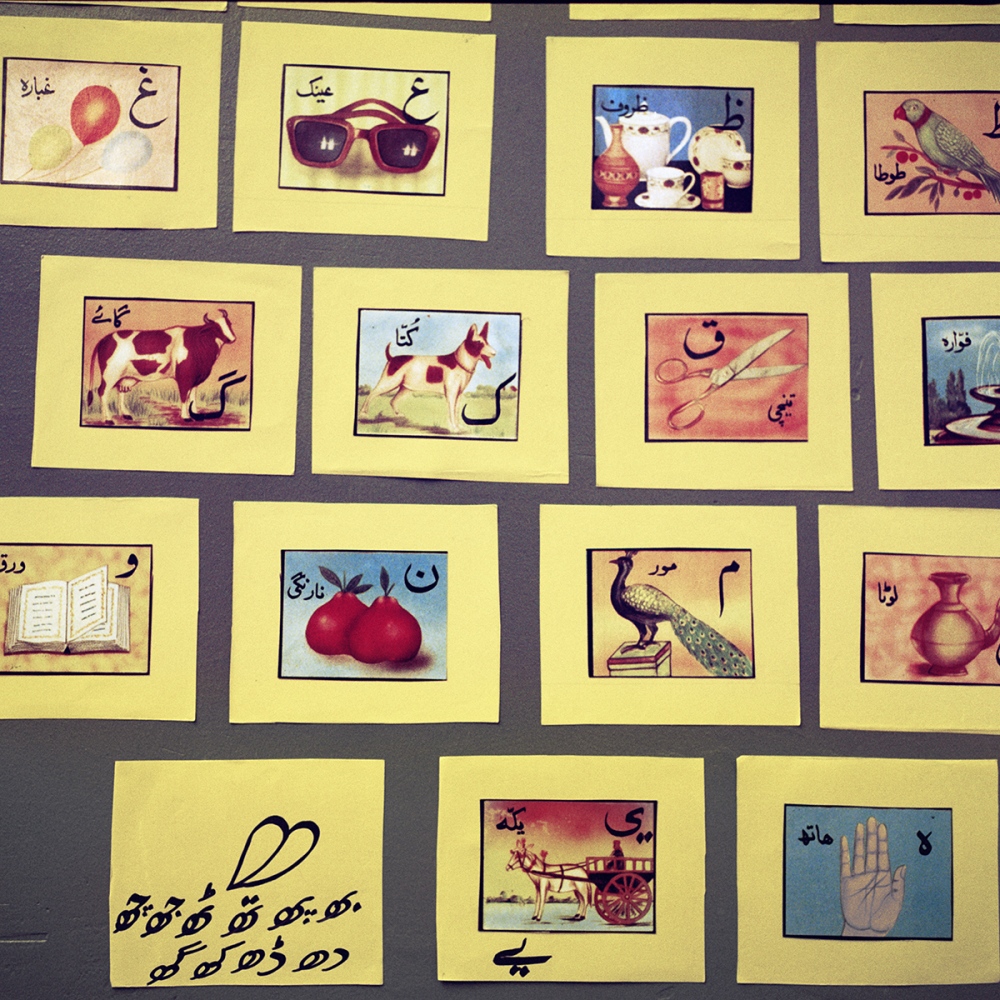 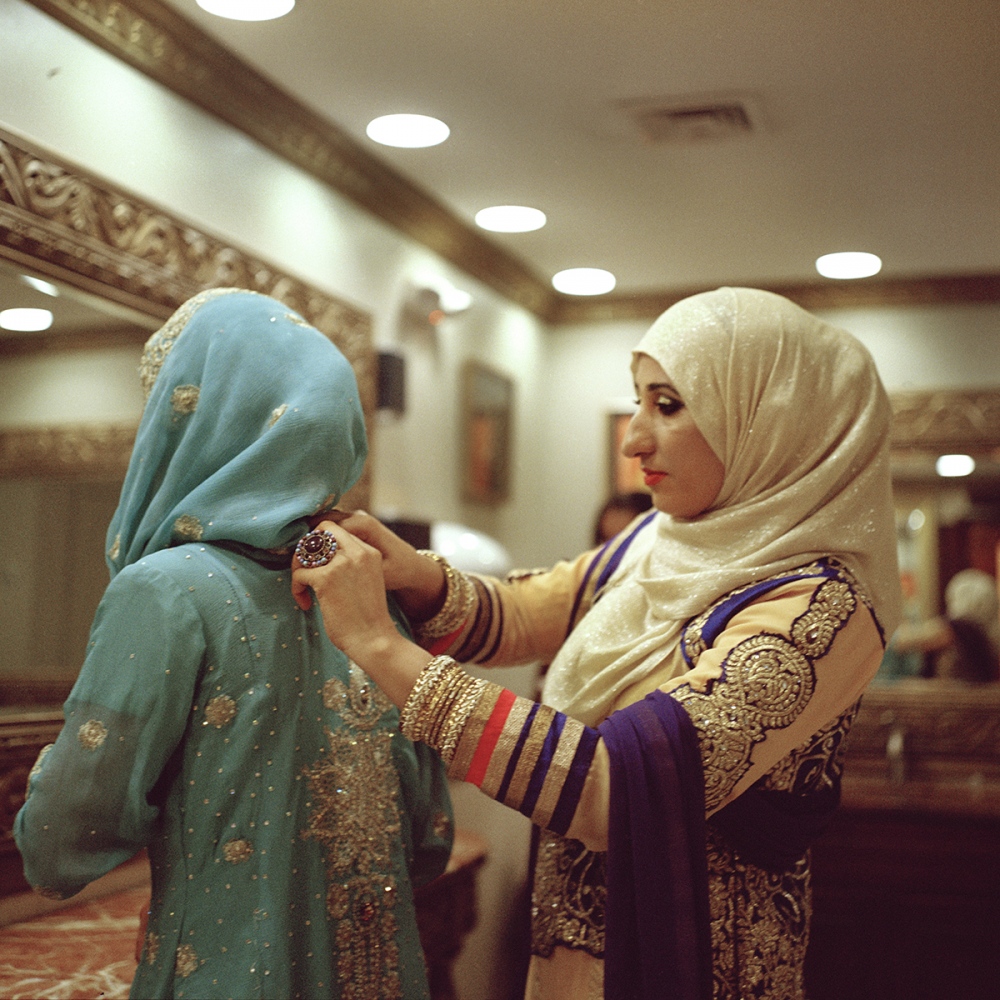 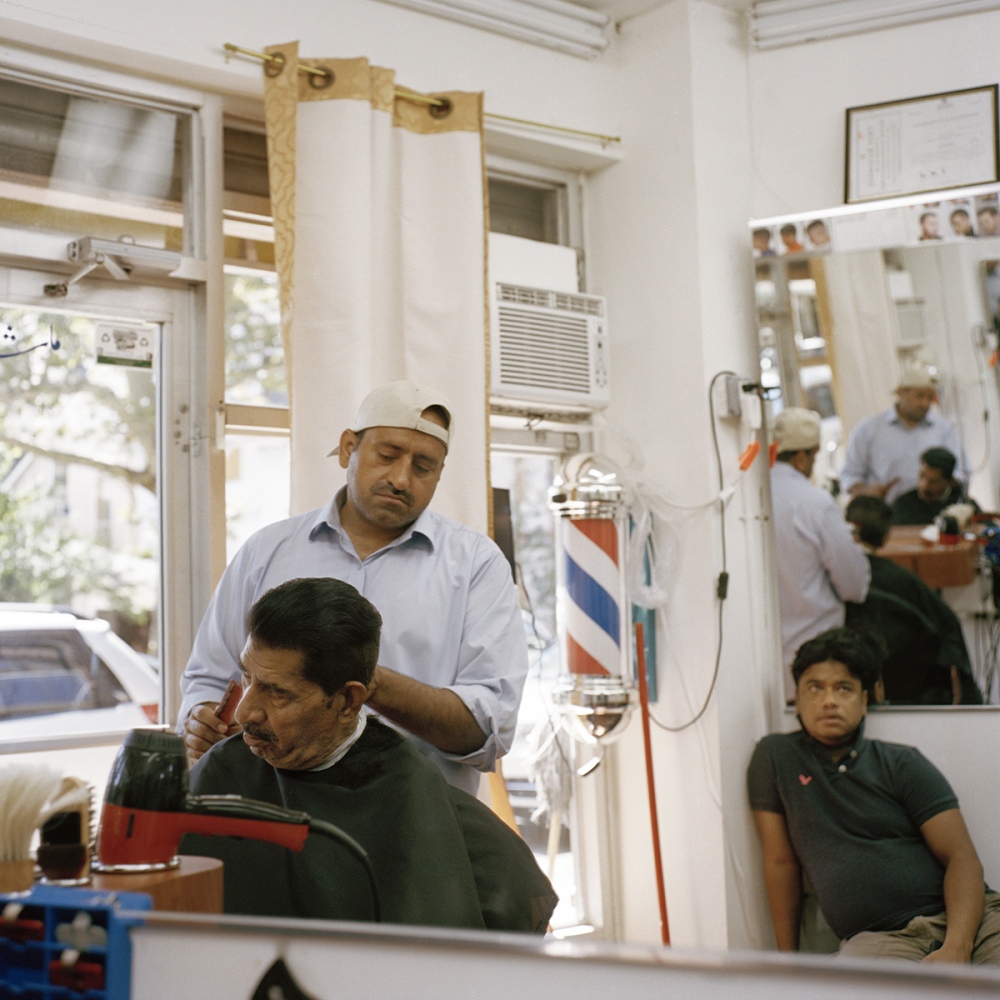 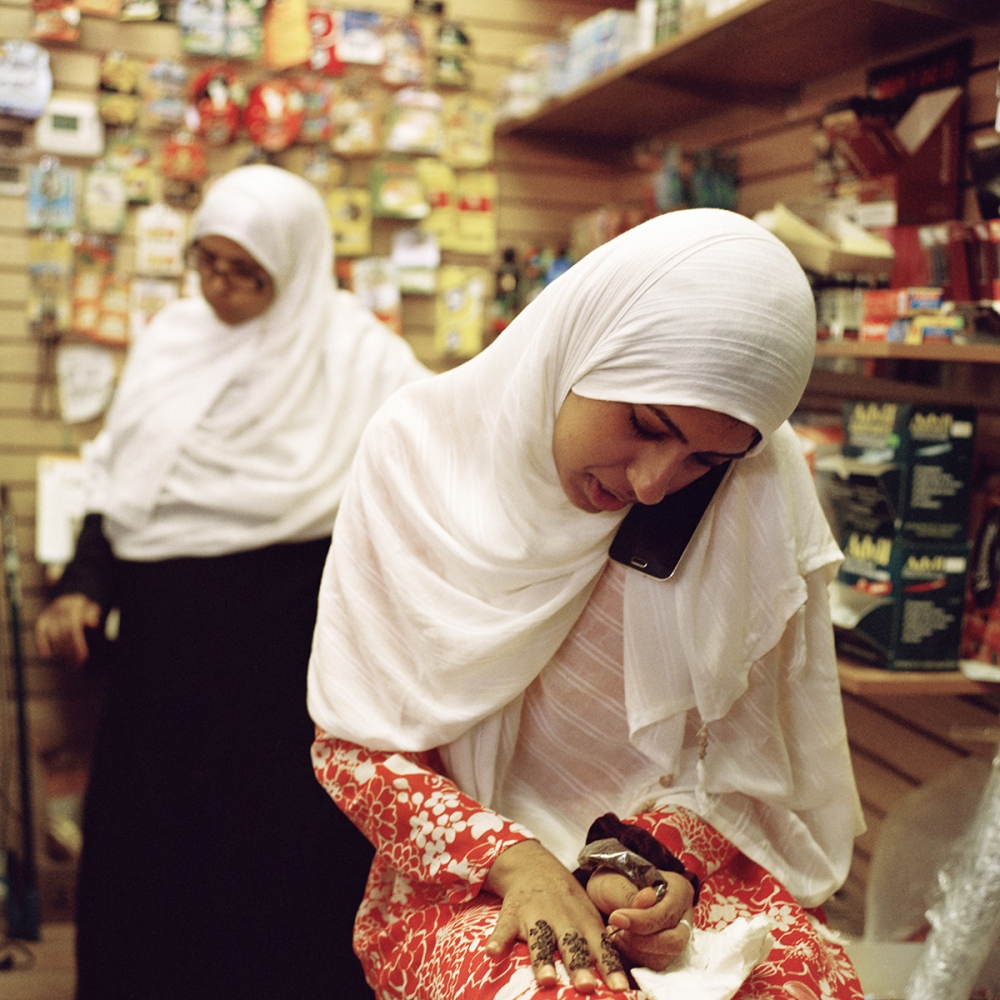 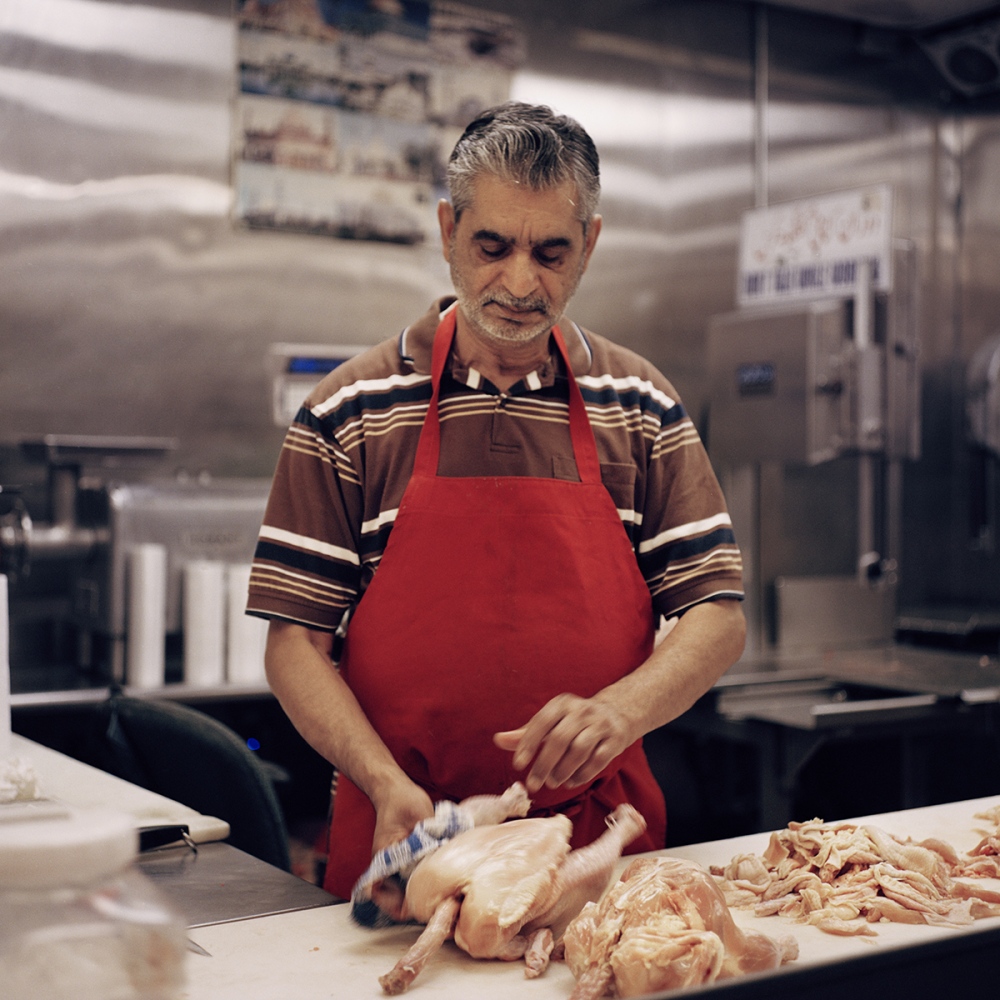 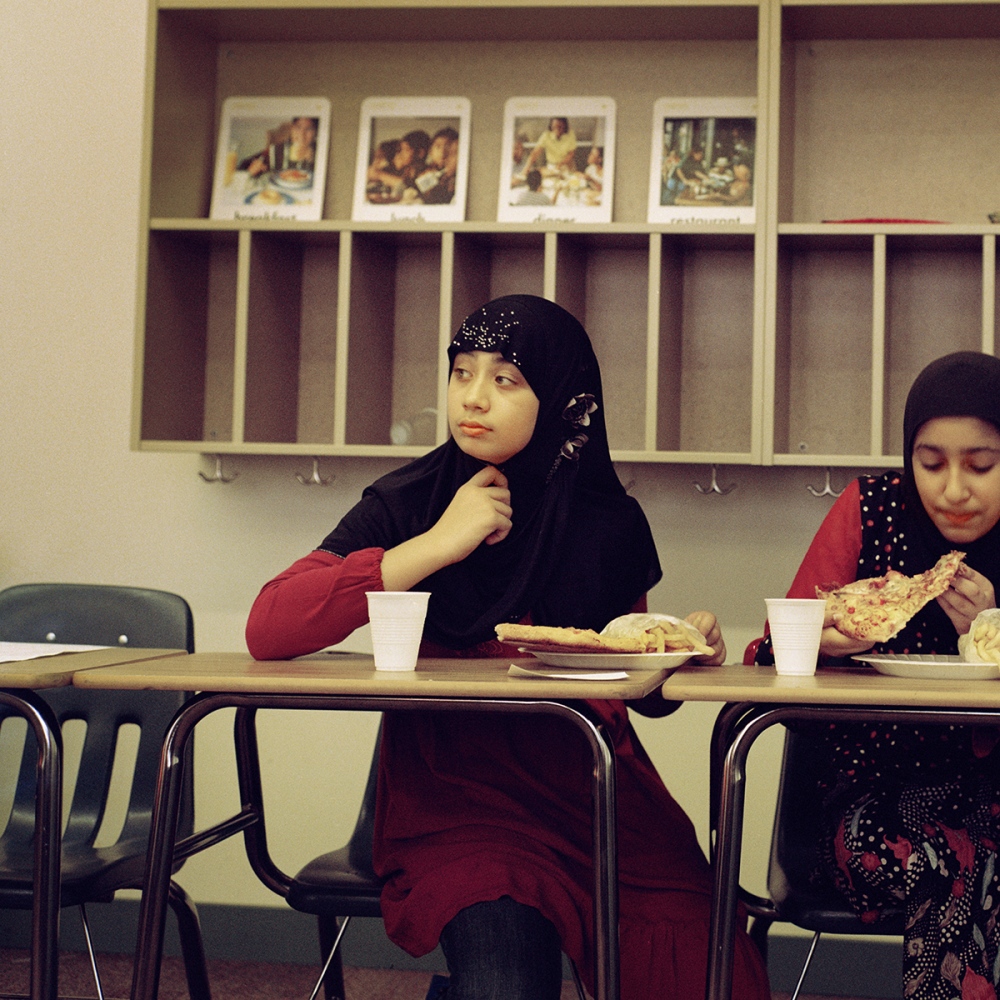 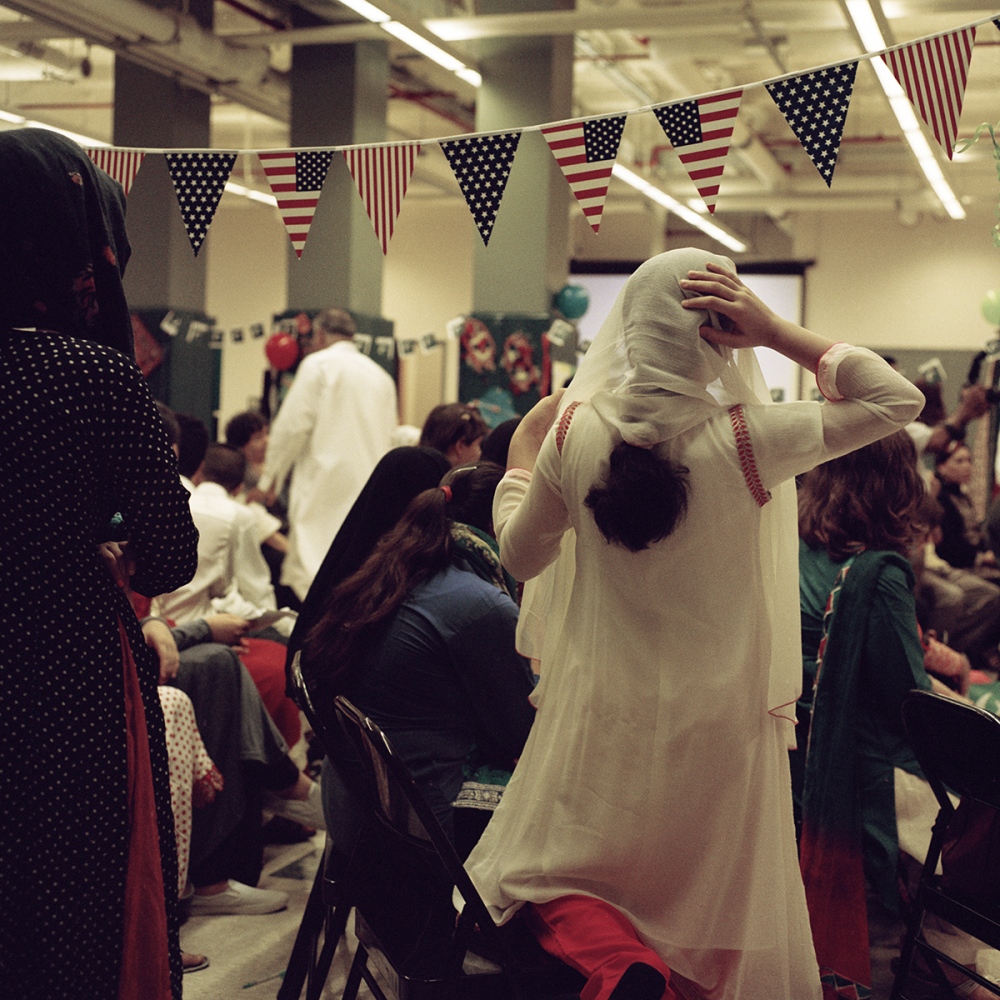 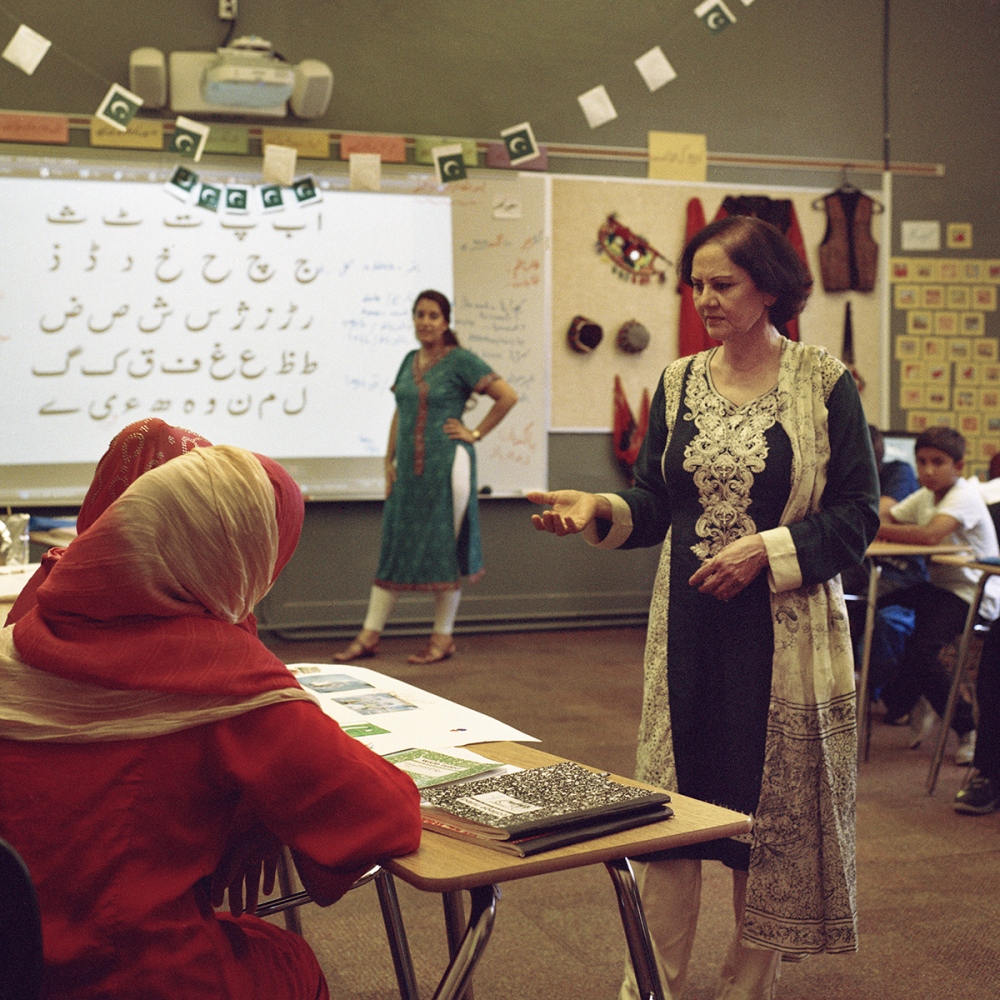 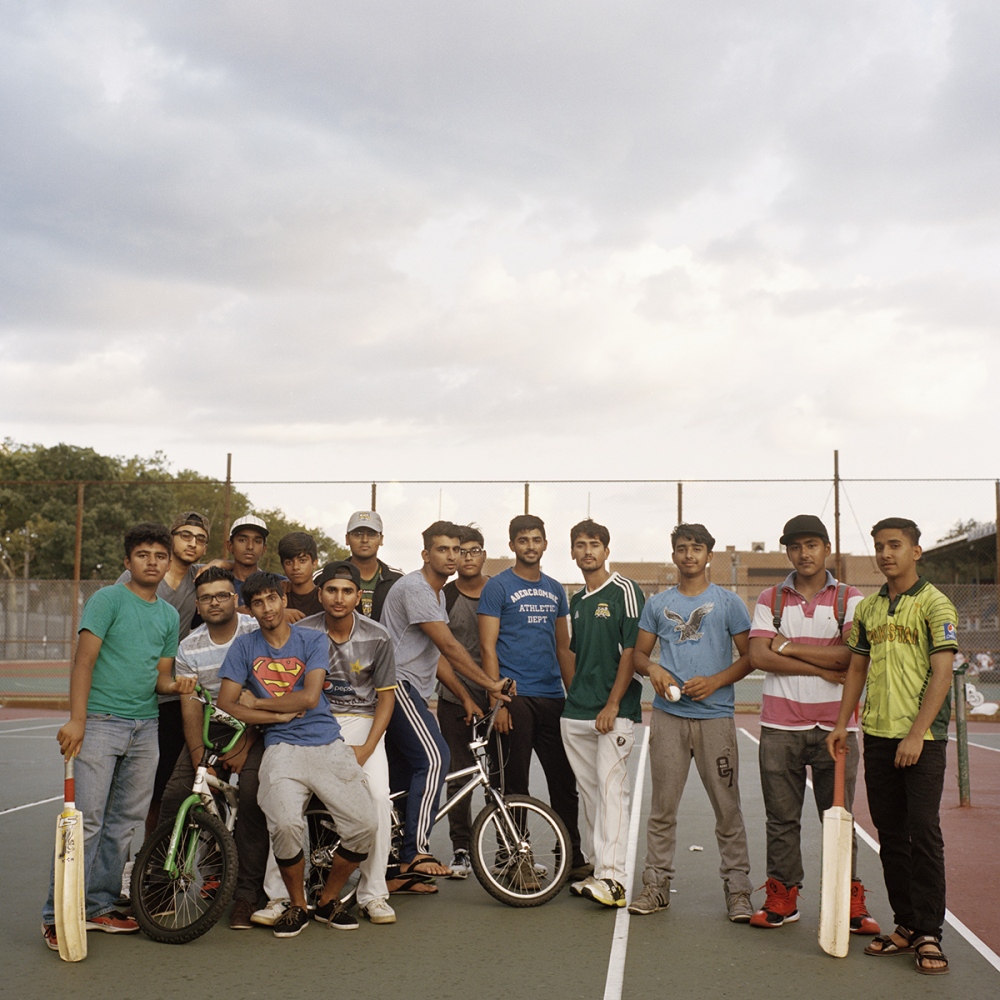 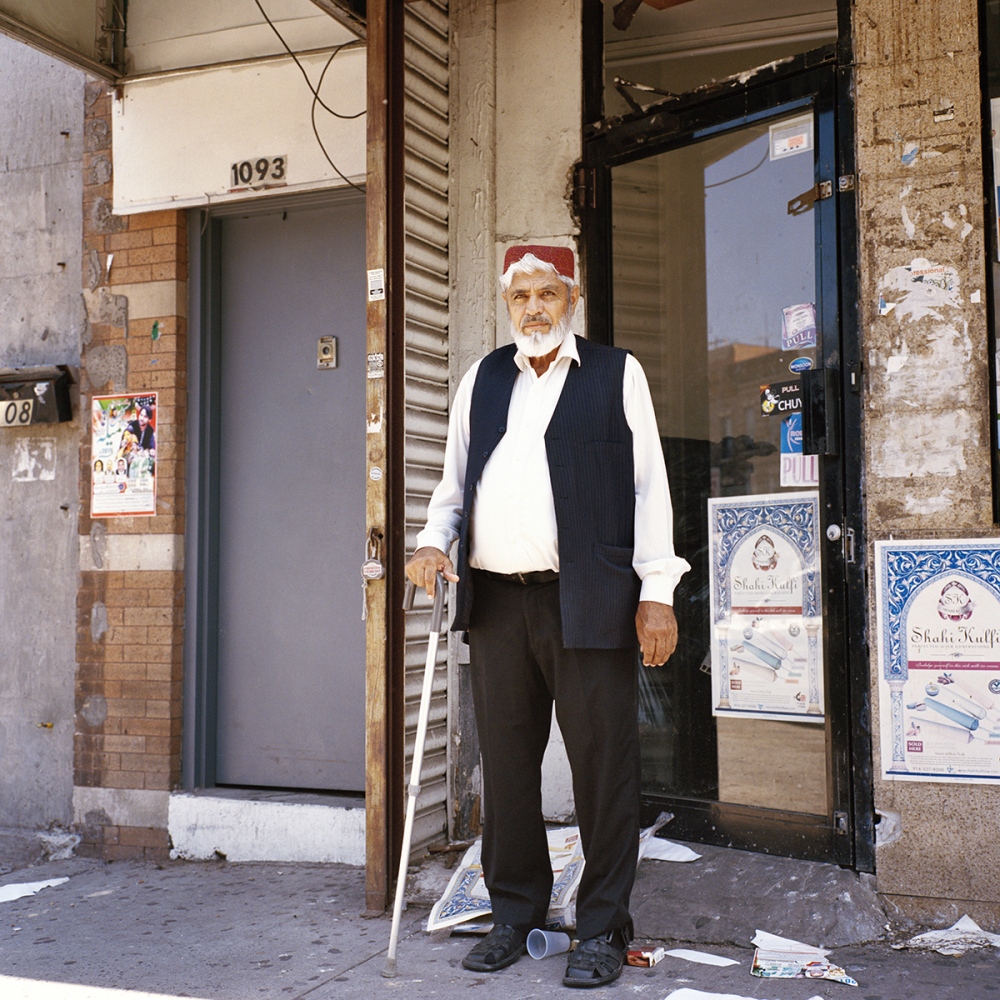 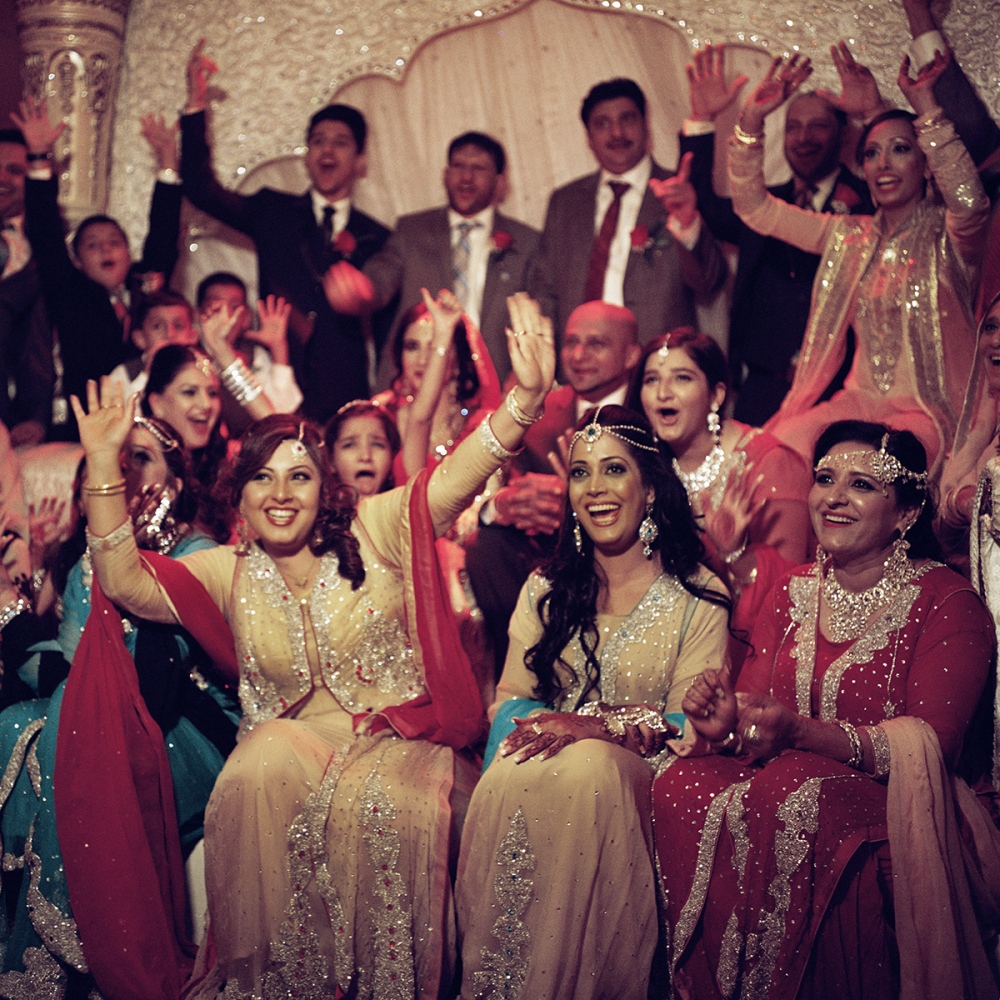 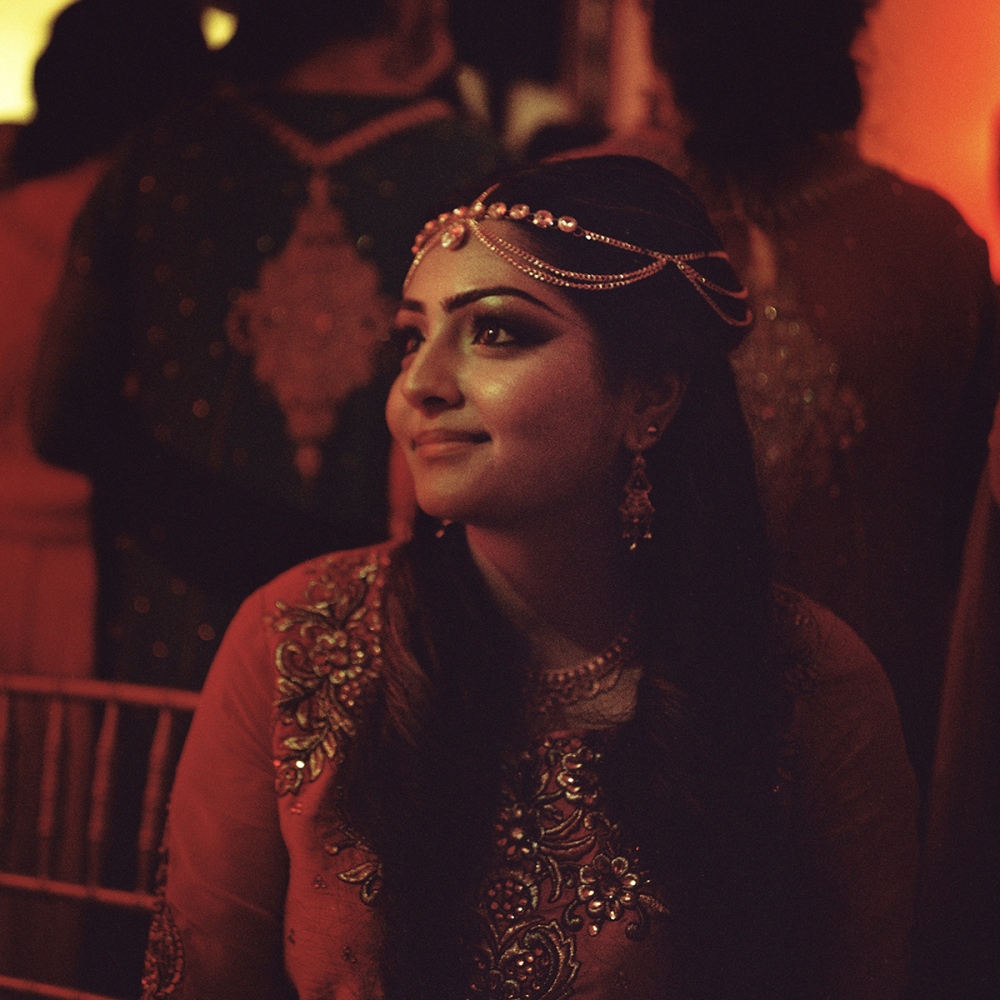 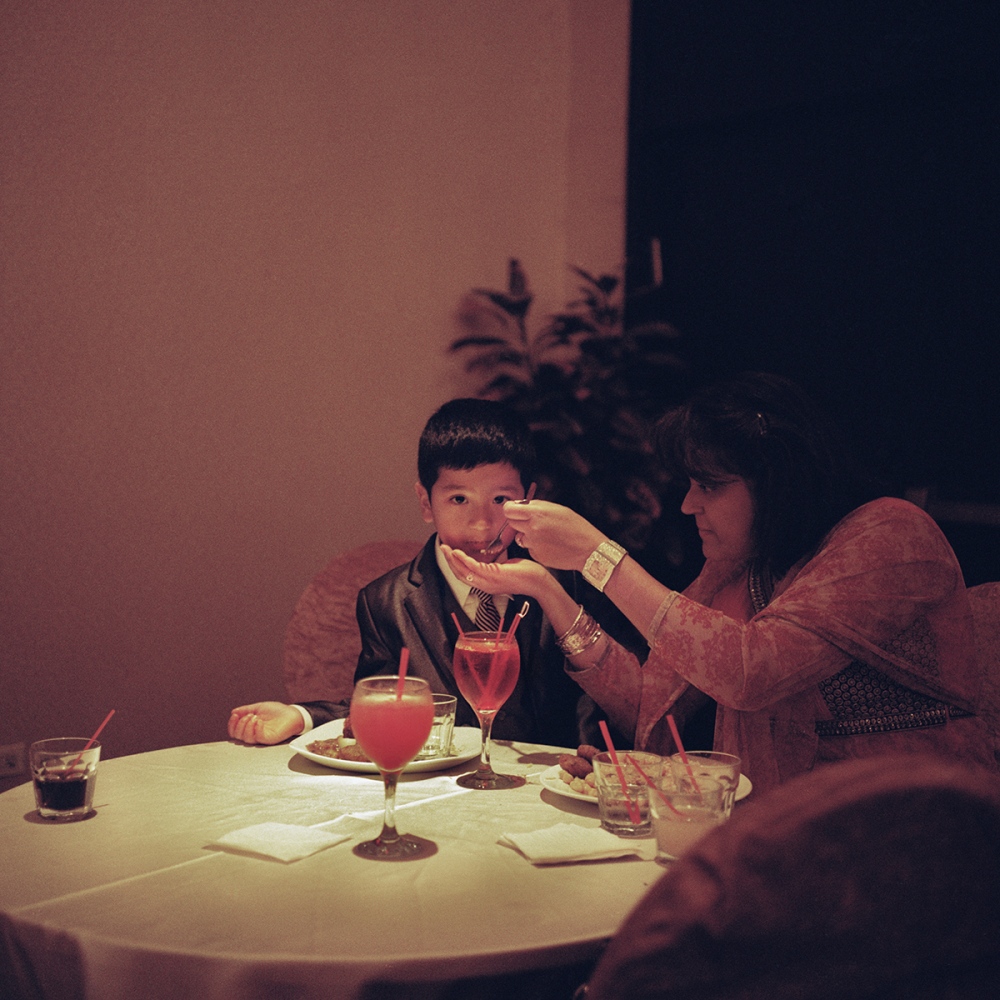 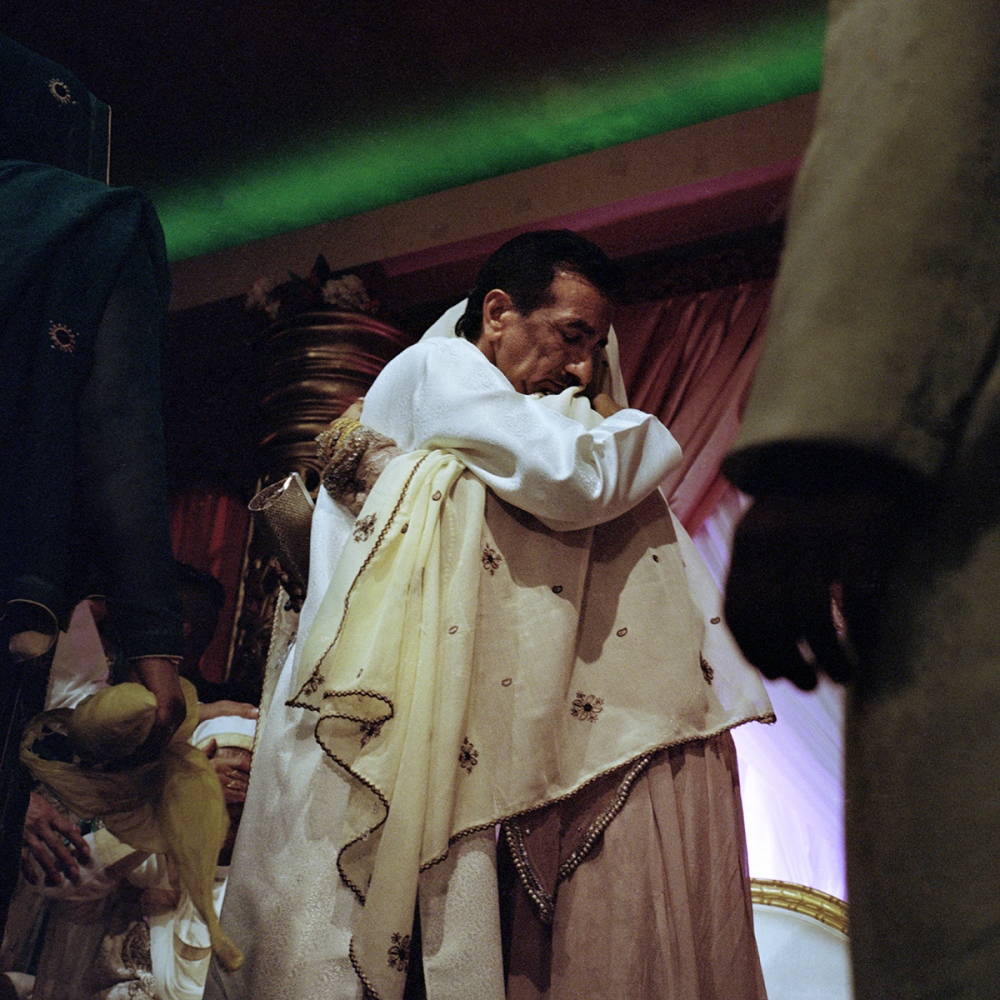 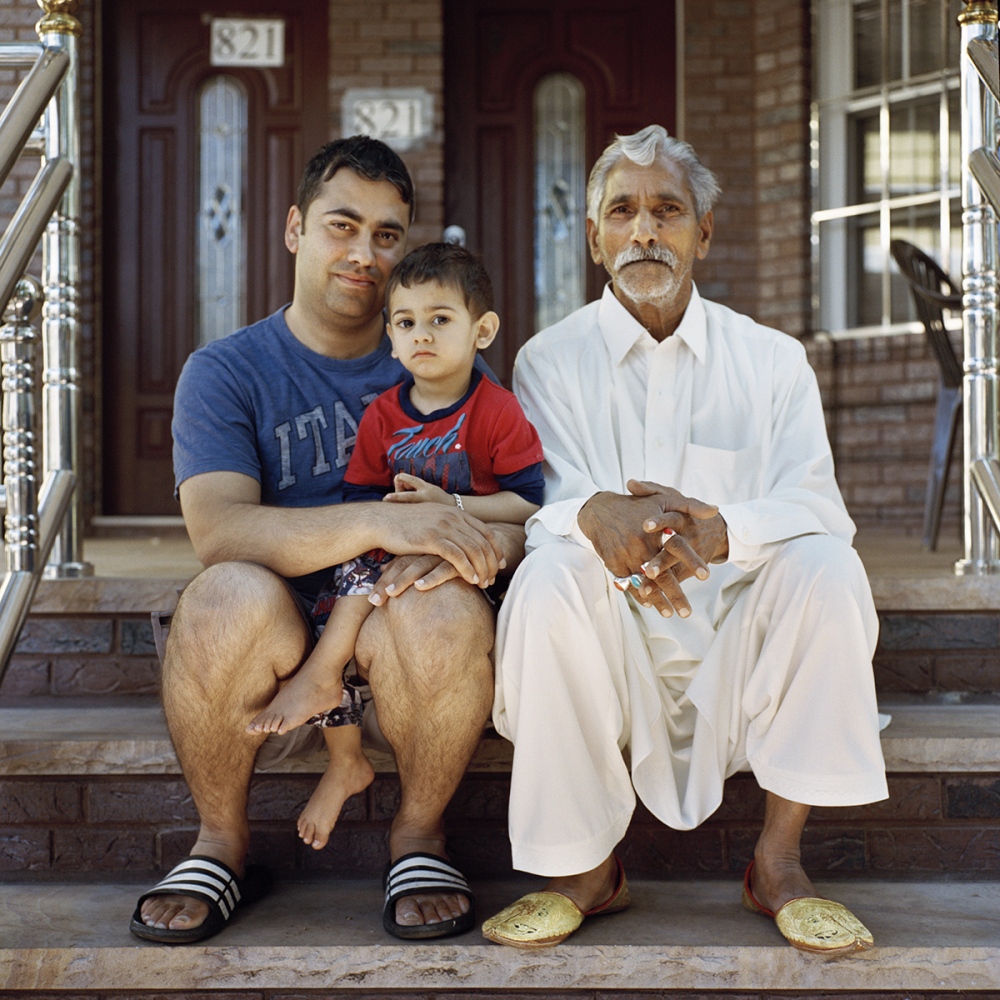