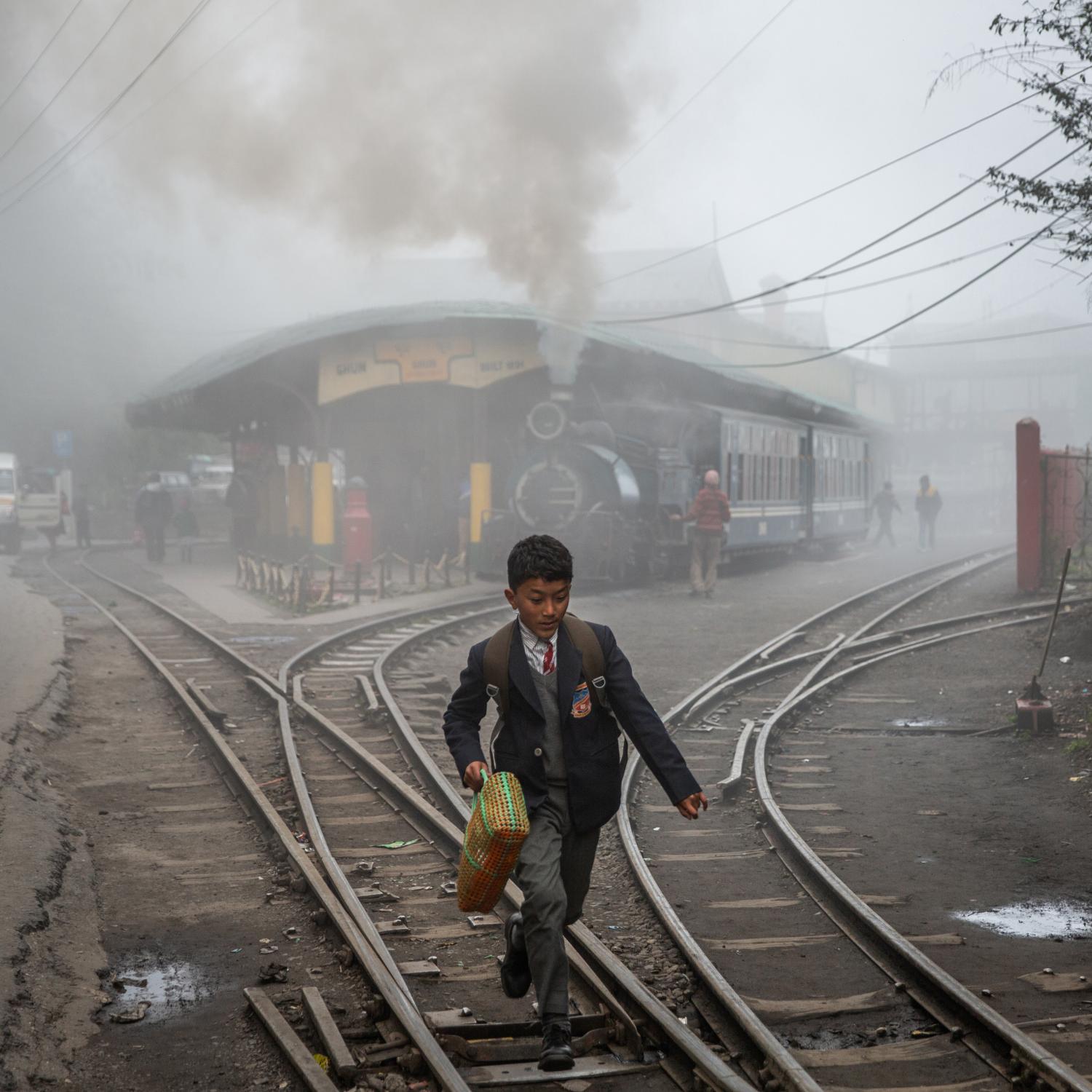 A little boy runs along the train tracks outside of Ghum station as the steam-engine toy train prepares to depart in the Darjeeling area of West Bengal, India. 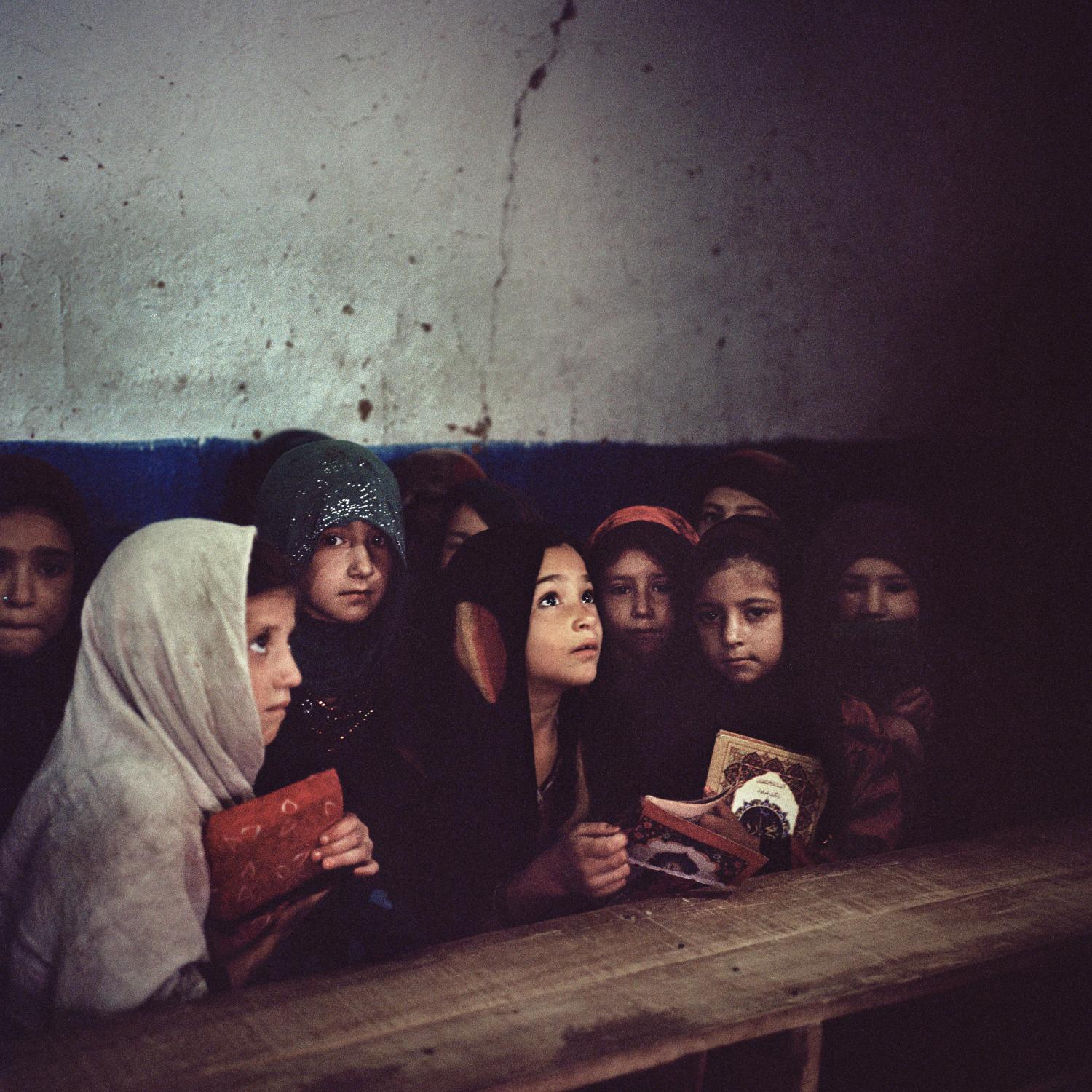 Girls at an Afghan refugee settlement on the outskirts of Islamabad, Pakistan study at a madrassa where they learn the Koran. For many Pakistani and Afghan families, madrassas are the only option to educate their girls. Religious schools provide Koranic teachings to approximately 3.5 million children and teens, but according to UNESCO only 18 percent of Afghan refugee girls are enrolled in schools in Pakistan. 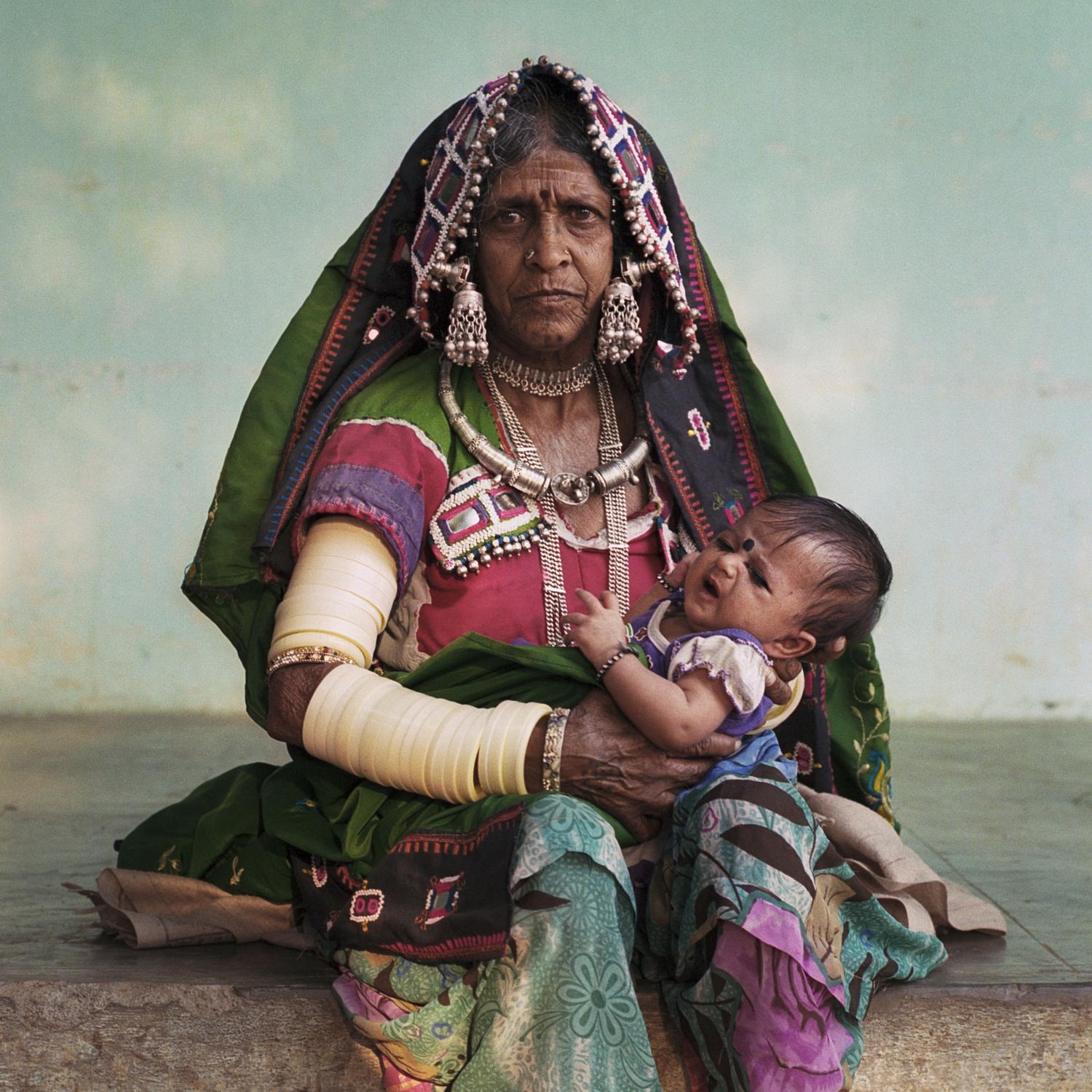 Biki Malavath, holds her great granddaughter, nicknamed Milky, in Laxmapur Thanda, a village in Telangana state, India. Laxmapur Thanda is a village of Lambadi people, a scheduled tribe considered one of India's more disadvantaged communities. Telangana has suffered from extreme weather patterns, with draught affecting farming families like Biki's. But a member of Biki's family, Yadav Bhavanth, was one of the first in his village to introduce a climate adaptive greenhouse that relies on 90 percent less water. Yadav's family has benefited from increased crop yields, and many others in the village are following suit. 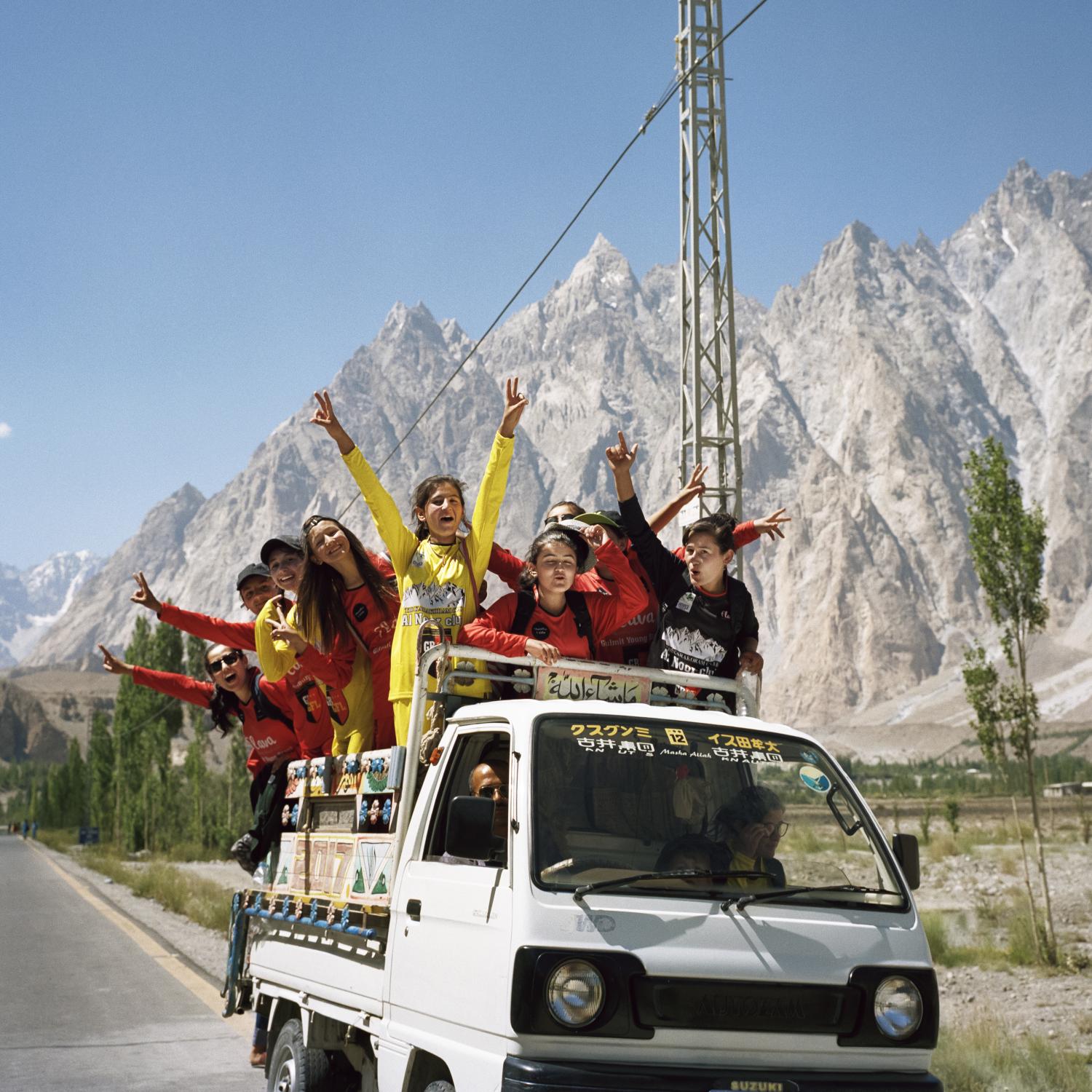 Teens from Gulmit town load onto a van after an all-female soccer tournament meant to promote gender equality in the town of Passu in Hunza Valley, Pakistan. As followers of Aga Khan, Ismailis are the primary inhabitants of Hunza Valley. This region of Pakistan is known for gender equality, religious tolerance, and stark beauty. 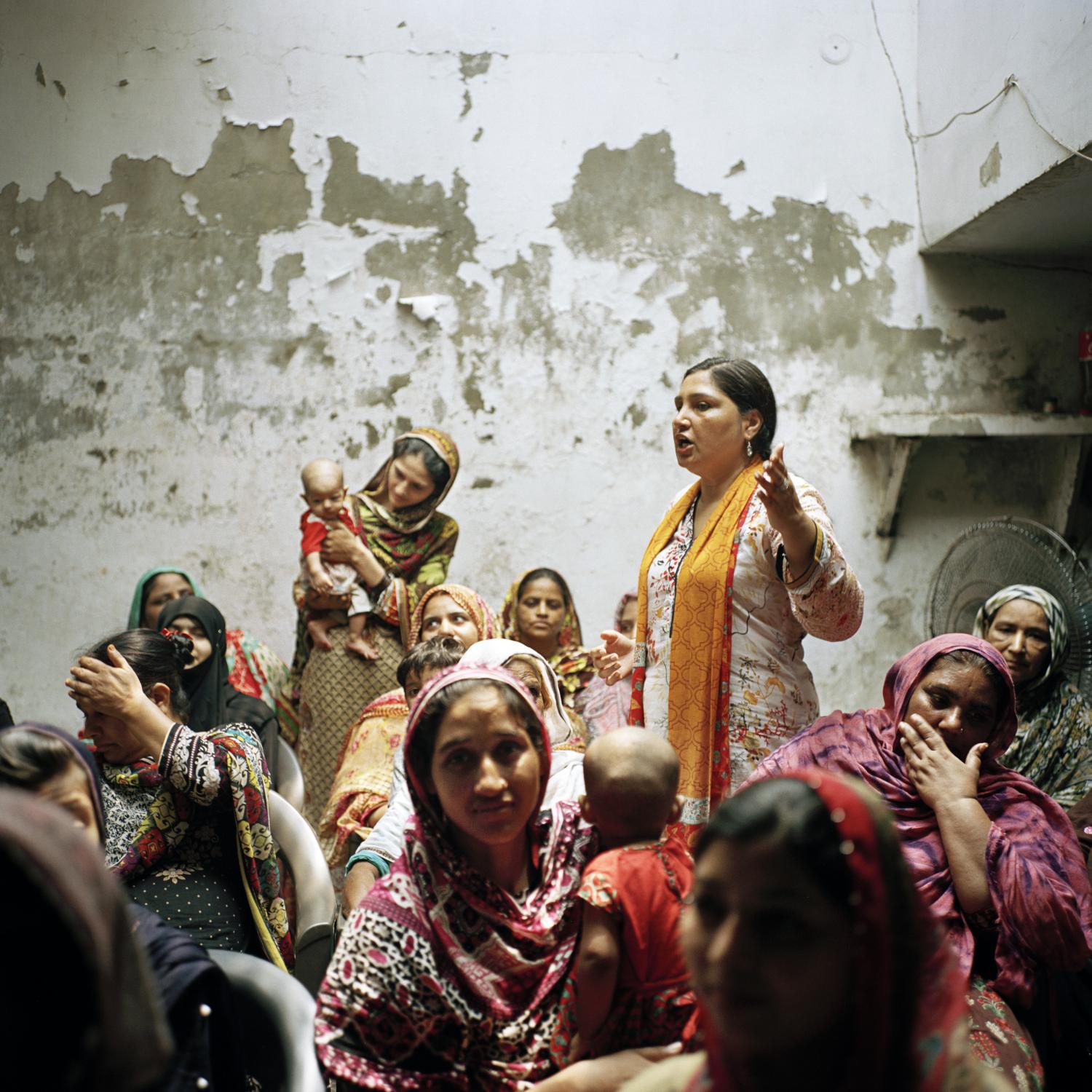 Bushra Khaliq, 50 at the time, executive director of Women in Struggle for Empowerment is pictured during an information session on the importance of female political participation in a village outside of Lahore. Ms. Khaliq is a human rights defender and women's rights activist. The Ministry of Interior in Pakistan disseminated a statement saying Ms. Khaliq and her organization were against the state and that they were involved in negative activities. Police harassed Ms. Khaliq and her staff members and temporarily shut down their work. Ms. Khaliq took her case to the Lahore High Court and eventually won. 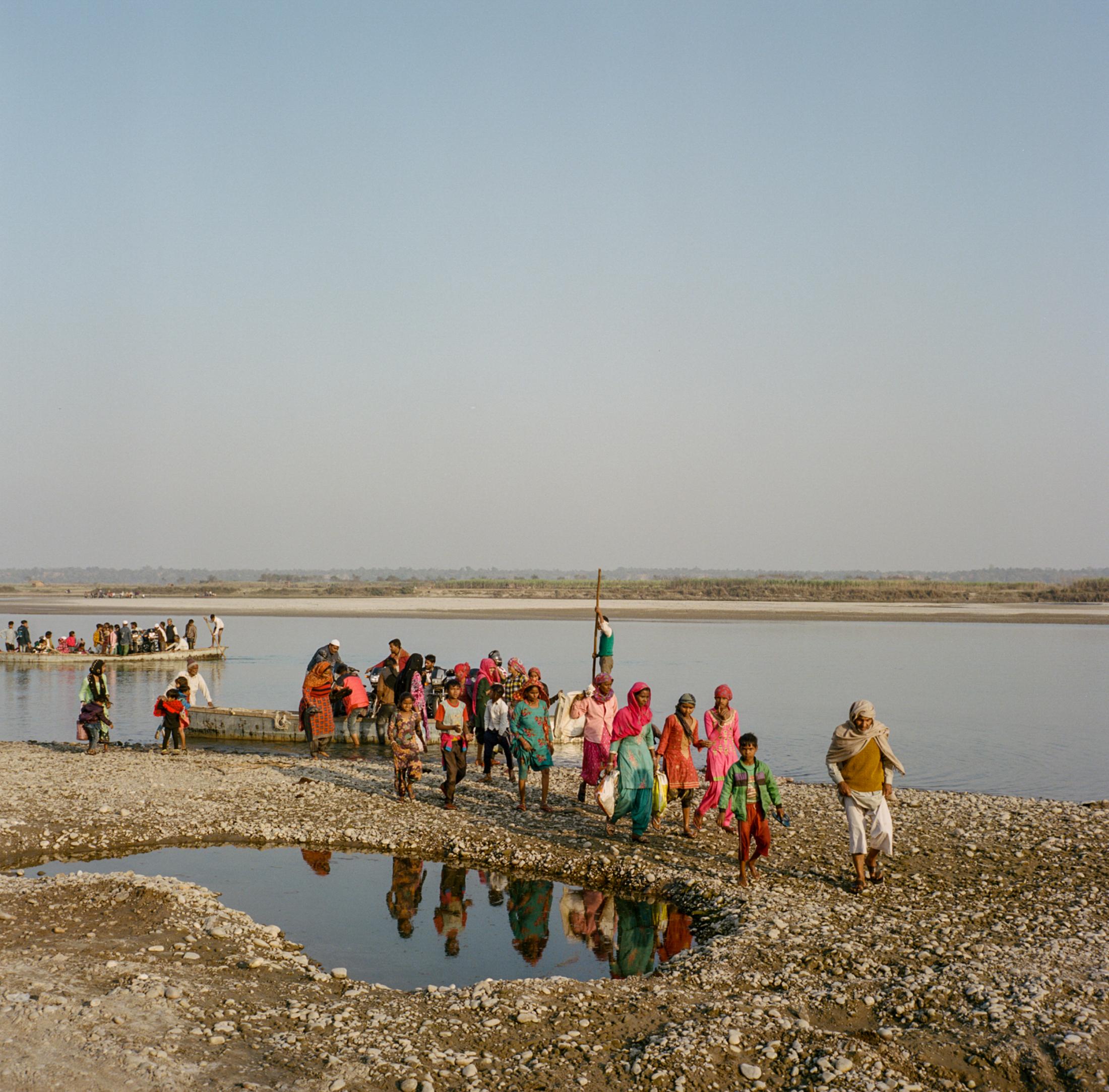 Around sunset each Thursday, people from the surrounding area of Rampur Raighati Aht, in the state of Uttarakhand, India, travel by boat across the Ganges River to bordering Uttar Pradesh to pray at a mosque. 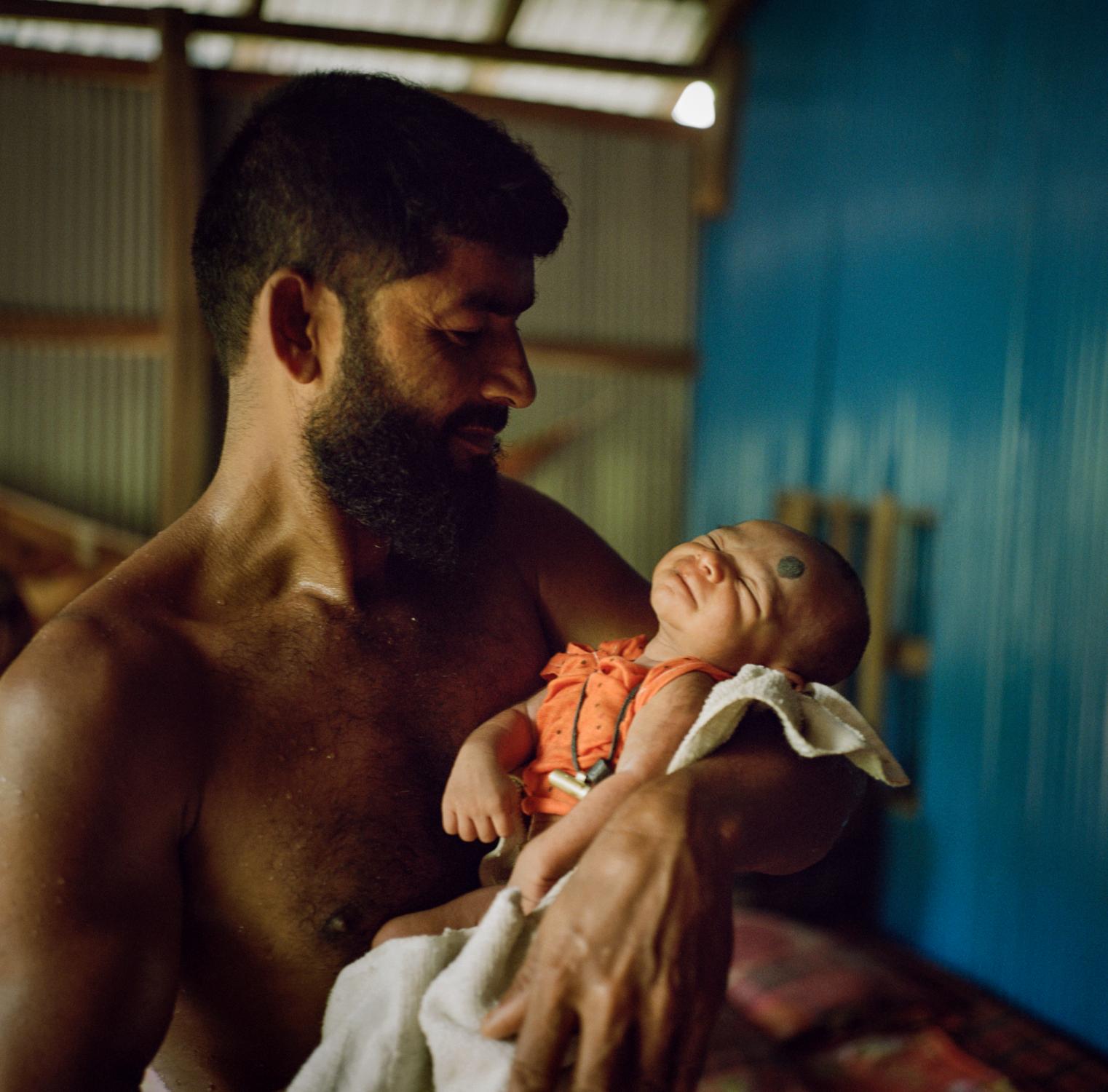 Abul Kalam, a fisherman and laborer, poses for a portrait with his 17-day-old son at the time in Ayeshabag, Bangladesh. In this district of Bangladesh, located near the mouth of the Bay of Bengal, many families are involved in fishing. But their livelihoods are at stake with extreme weather patterns, two deadly cyclones hit this region in 2019. 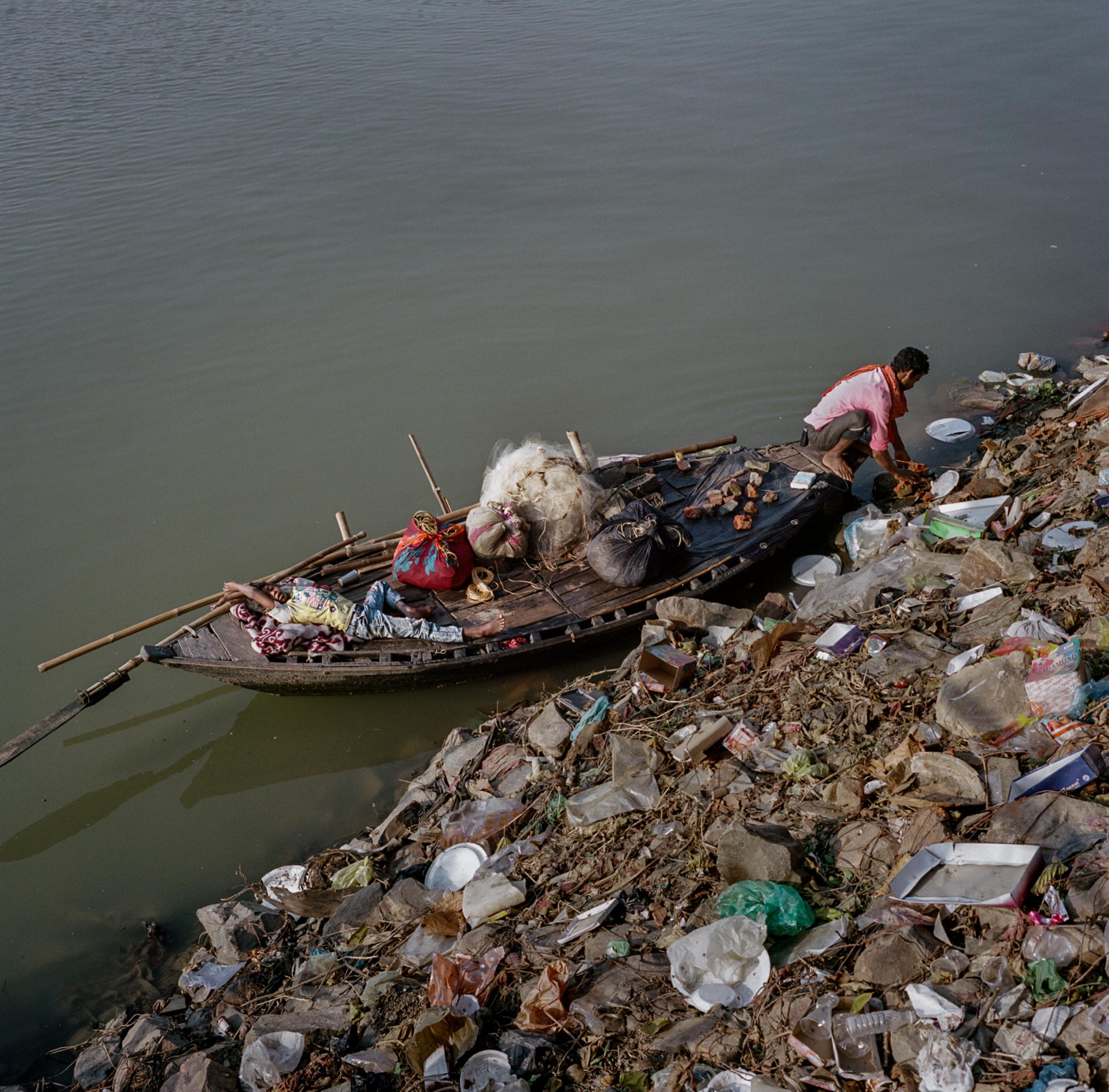 Babu Sahni, 30 at the time, and his son Himanshu Kumar Sahni, 8 at the time, fish along a bank scattered with waste on the Punpun river, a tributary of the Ganges in Fatuha, Bihar. 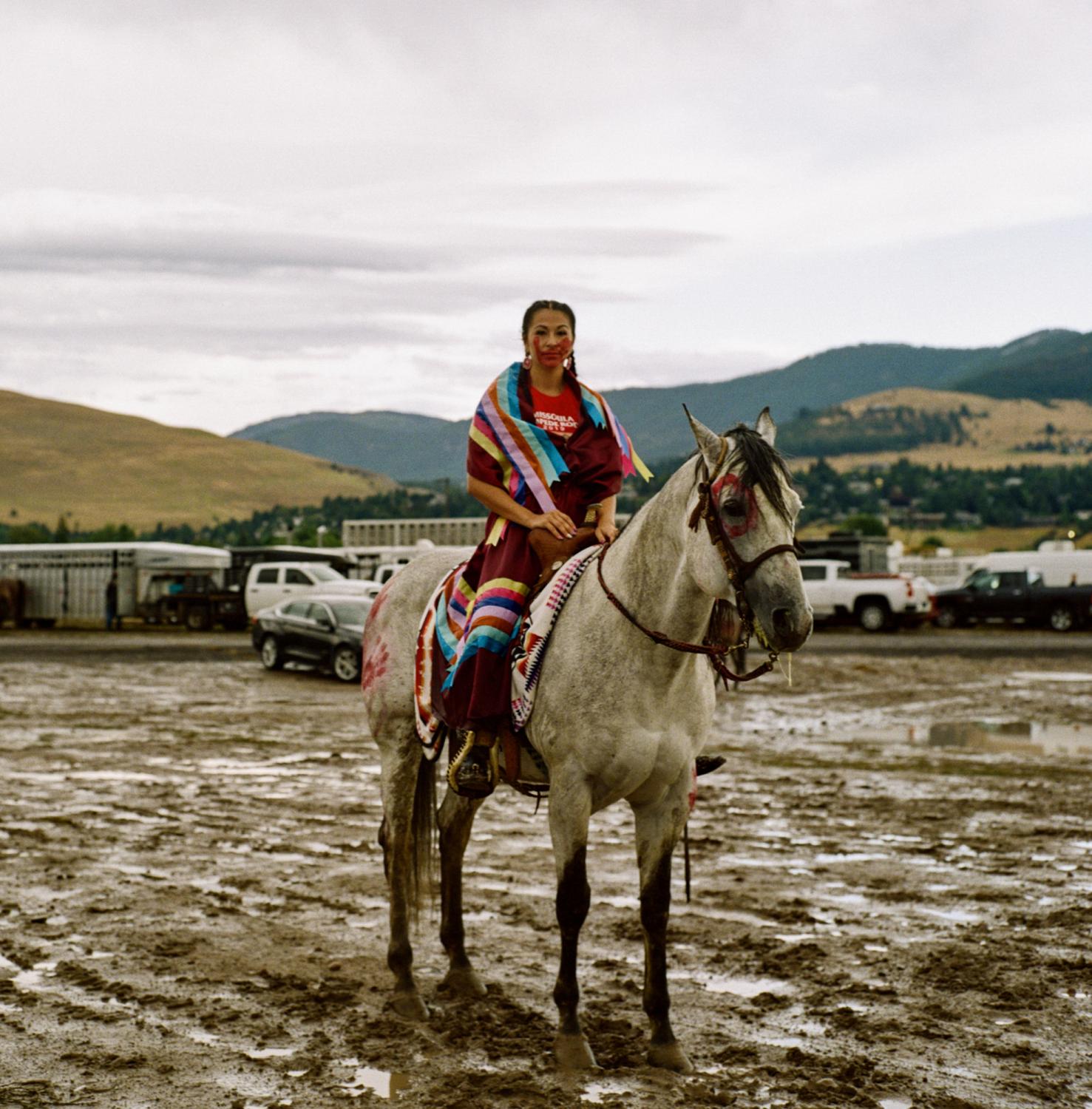 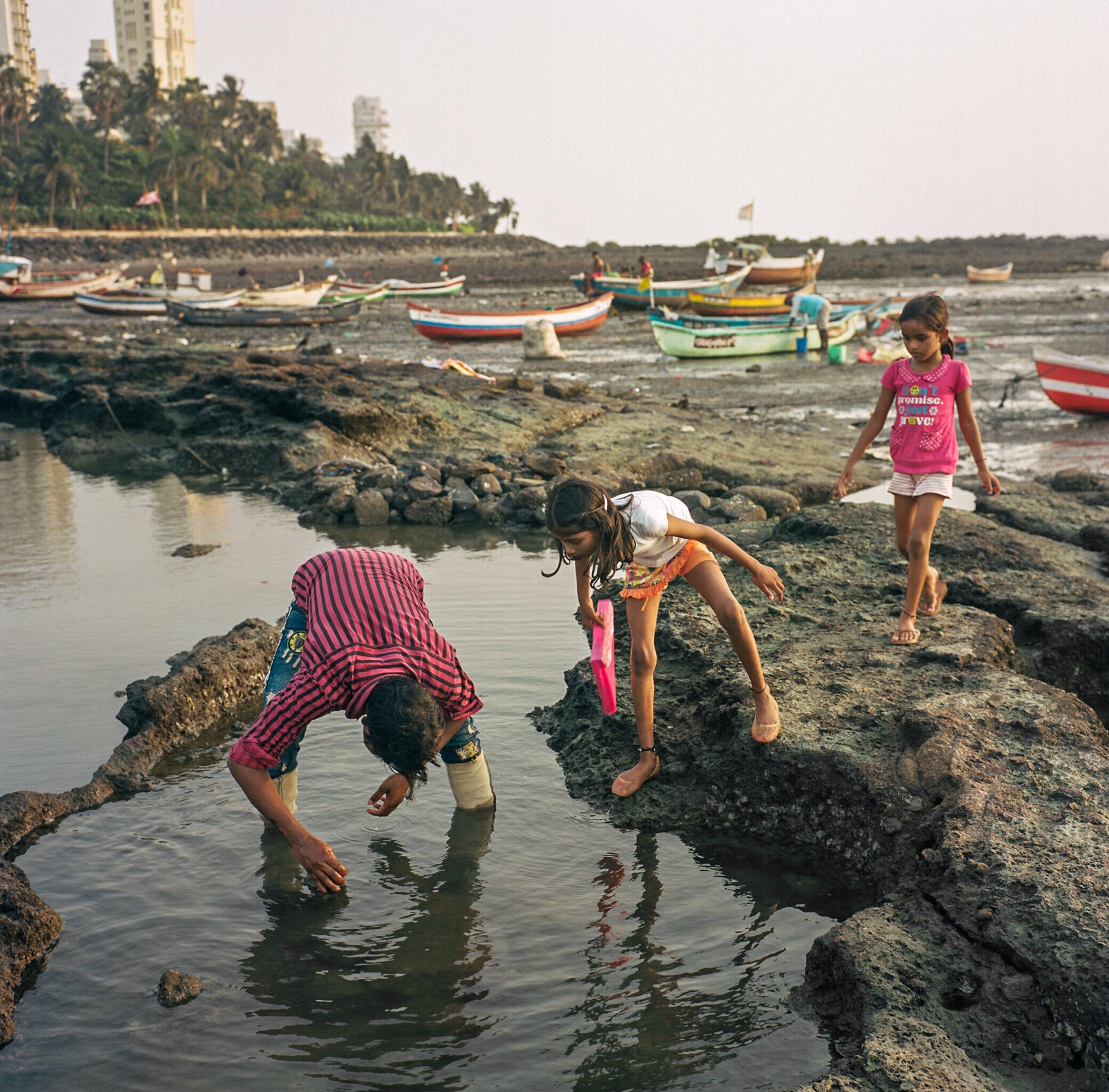 Gunwant Londhe (left) searches for crabs with his children on the shores of the Arabian Sea in Mumbai during India's devastating second wave. Copyright © Sara Hylton/Redux Picutres, 2021 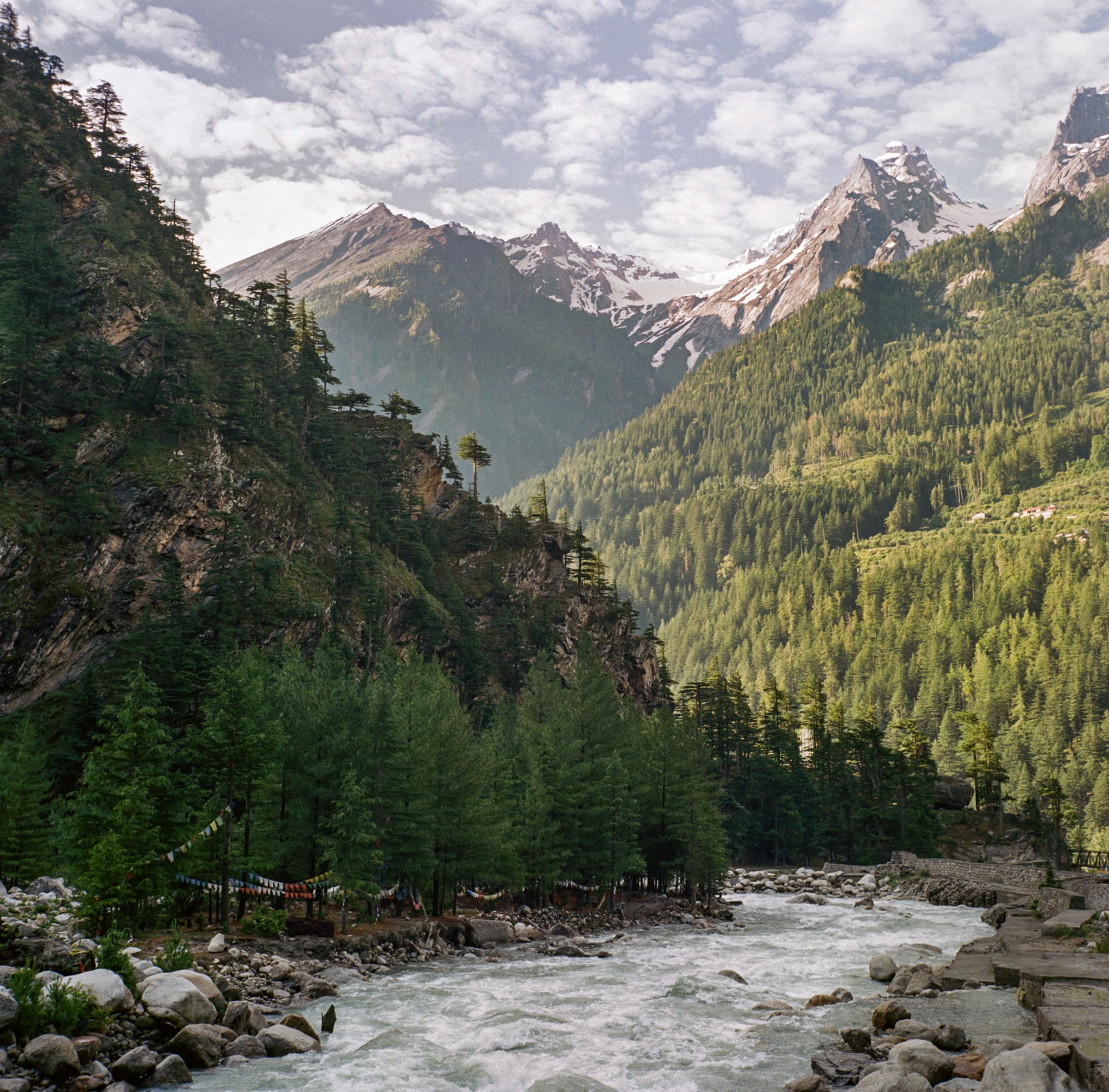 A view of the Ganges near the source in Harsil, Uttarakhand. Here, the water is relatively pristine flowing from the Gangotri Glacier. The river stretches over 1500 miles from the the Bay of Bengal to the Himalayas. 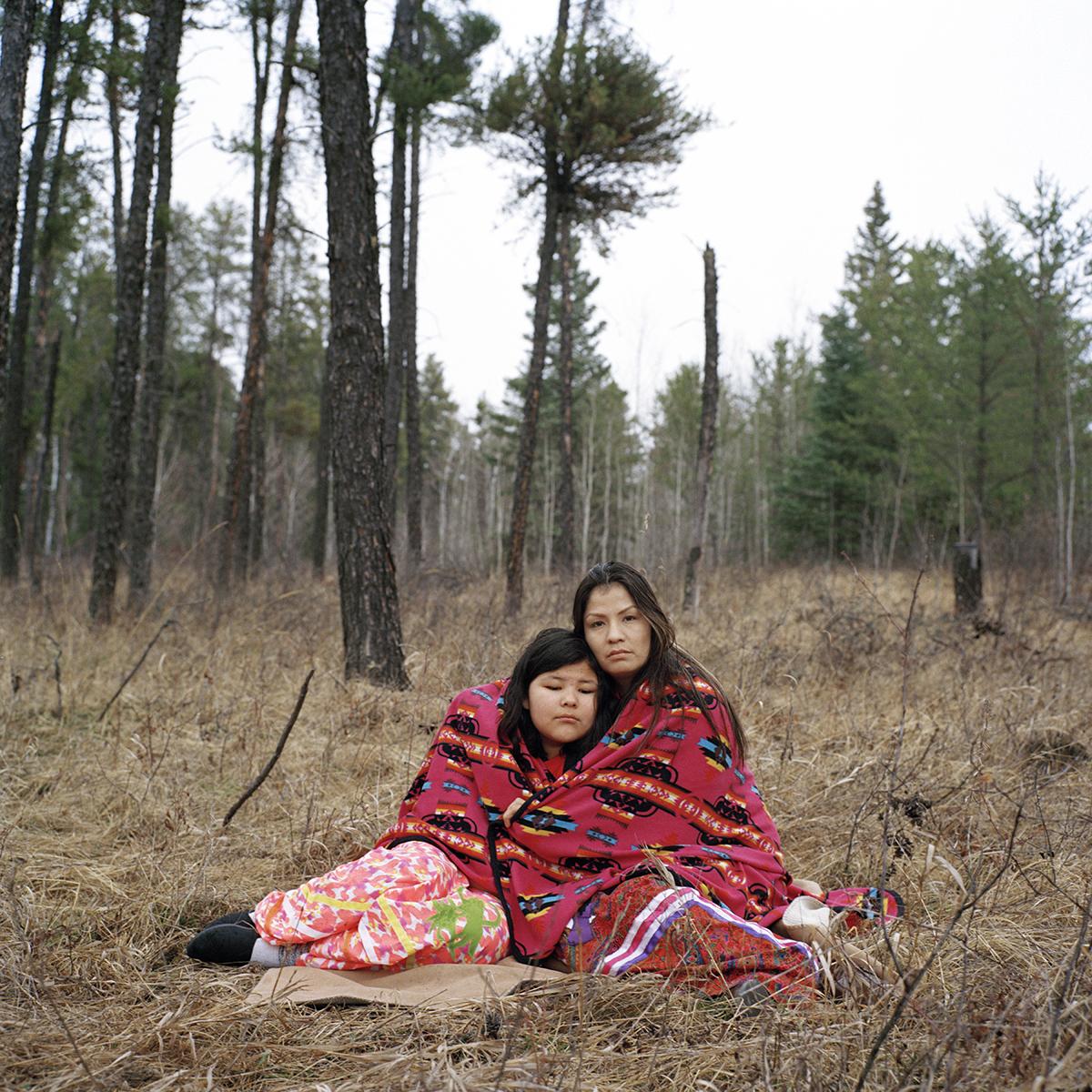 Dannataya, 10 at the time, and her aunt Michelle Burns, 30 at the time, find peace among the trees in Prince Albert, Saskatchewan. Monica Lee Burns, Dannataya’s mother and Michelle’s twin sister, was murdered by a stranger, 38-year-old white male Todd Daniel McKeaveney, and found dead in a desolate area outside Prince Albert in January 2015. McKeaveney received 13 years in prison. “I feel lonesome a lot. My Elder tells me to pray to the Creator and to go near a tree,” Michelle said. “When you think about all the missing and murdered indigenous women, they don’t have a voice, so their family members are the ones trying to have a voice. I have to remember that [Dannataya] is watching me. When I walk, I try to walk with good intentions so that when she’s older she won’t end up lost. Her mom would want good things for her.” Copyright © Sara Hylton/Redux Picutres, 2017 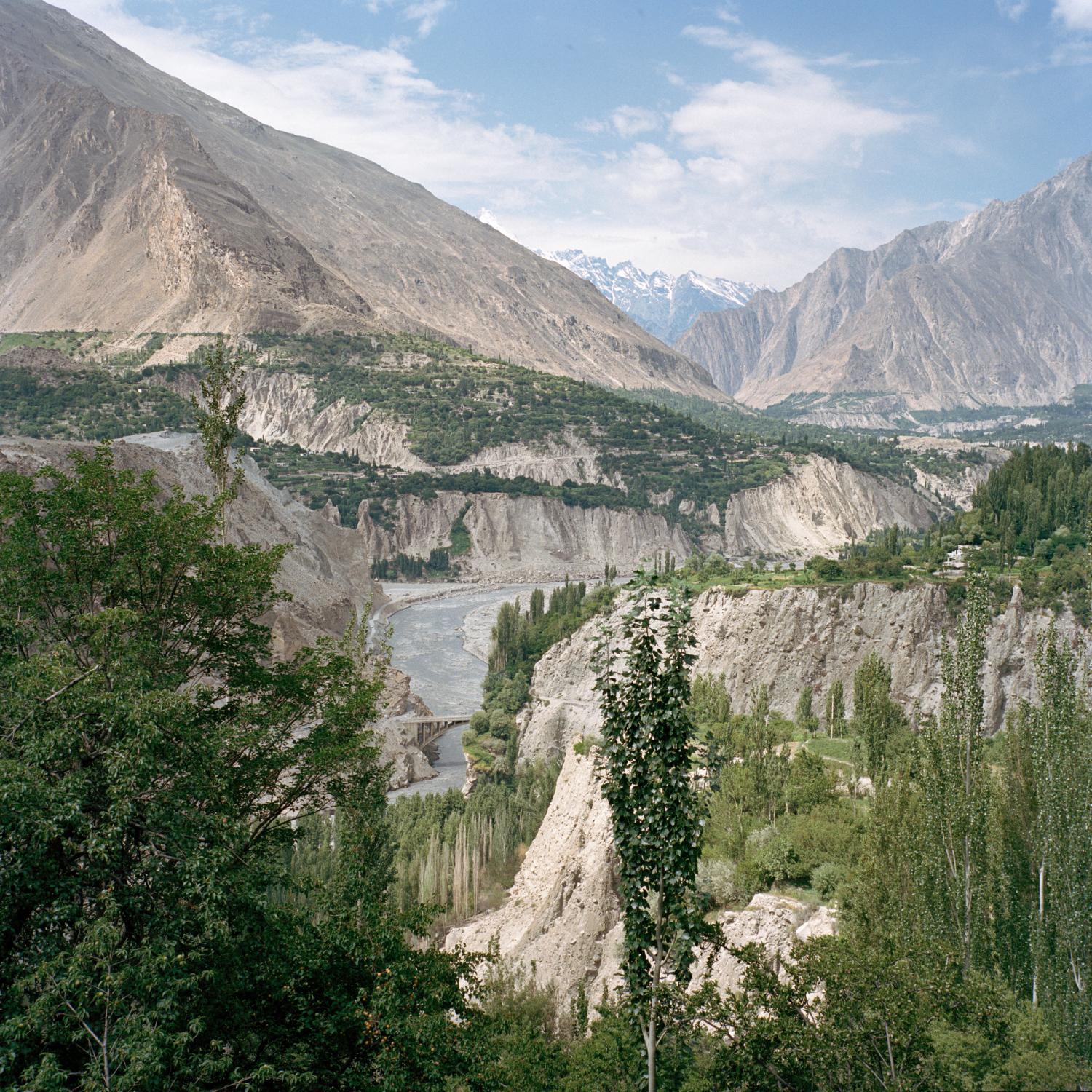 A view of the majestic Hunza valley in northern Pakistan, bordering China and Afghanistan. This region of the country is primarily inhabited by Ismailis, a moderate sect of Islam, and maintains high literacy rates for girls, religious tolerance, and relative political stability. Copyright © Sara Hylton/Redux Picutres, 2019 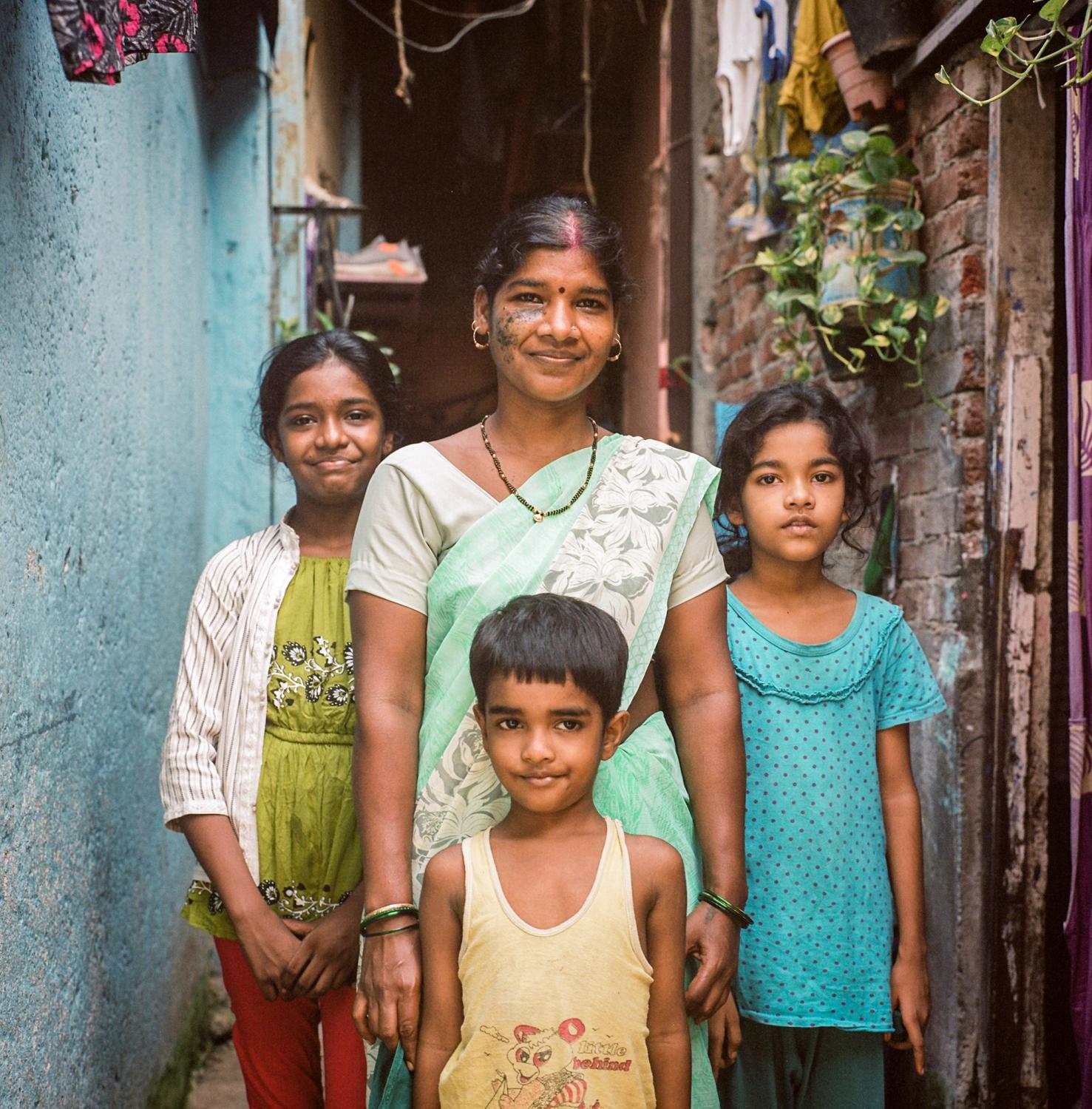 Urmila Verma, 30, and her three children outside of their home in a settlement in Mumbai, India. Mrs. Verma migrated to Mumbai from Madhya Pradesh and began work as a maid. Before Covid came to India, she was working full-time in three homes, but with little job security and like many involved in India's informal sector, she was let go and now only has work in one household. Mrs. Verma's husband would normally help the family through daily wage work, which "has all come to a standstill since lockdown" she said. Copyright © Sara Hylton/Redux Picutres, 2021 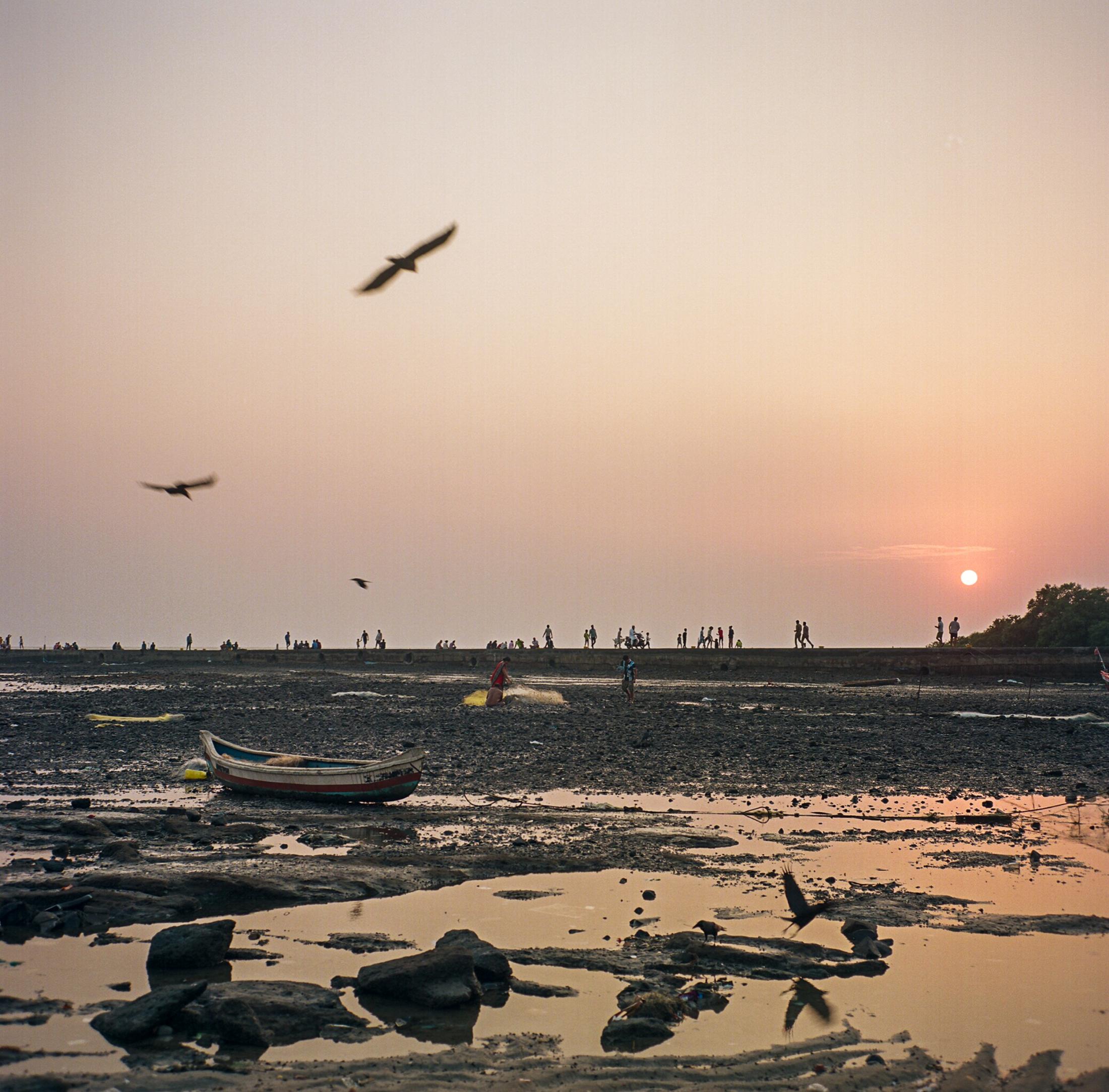 A view of the Arabian Sea in Mumbai, Maharashtra. India is slowly emerging from a devastating second wave that ravaged the country. Mumbai, India’s financial capital whose residents include millions of migrant workers, was quick to enforce strict restrictions. While recovering from the economic and human toll will take time, I was moved to witness Mumbaikars emerge as they begin the long road to recovery. Copyright © Sara Hylton/Redux Picutres, 2021 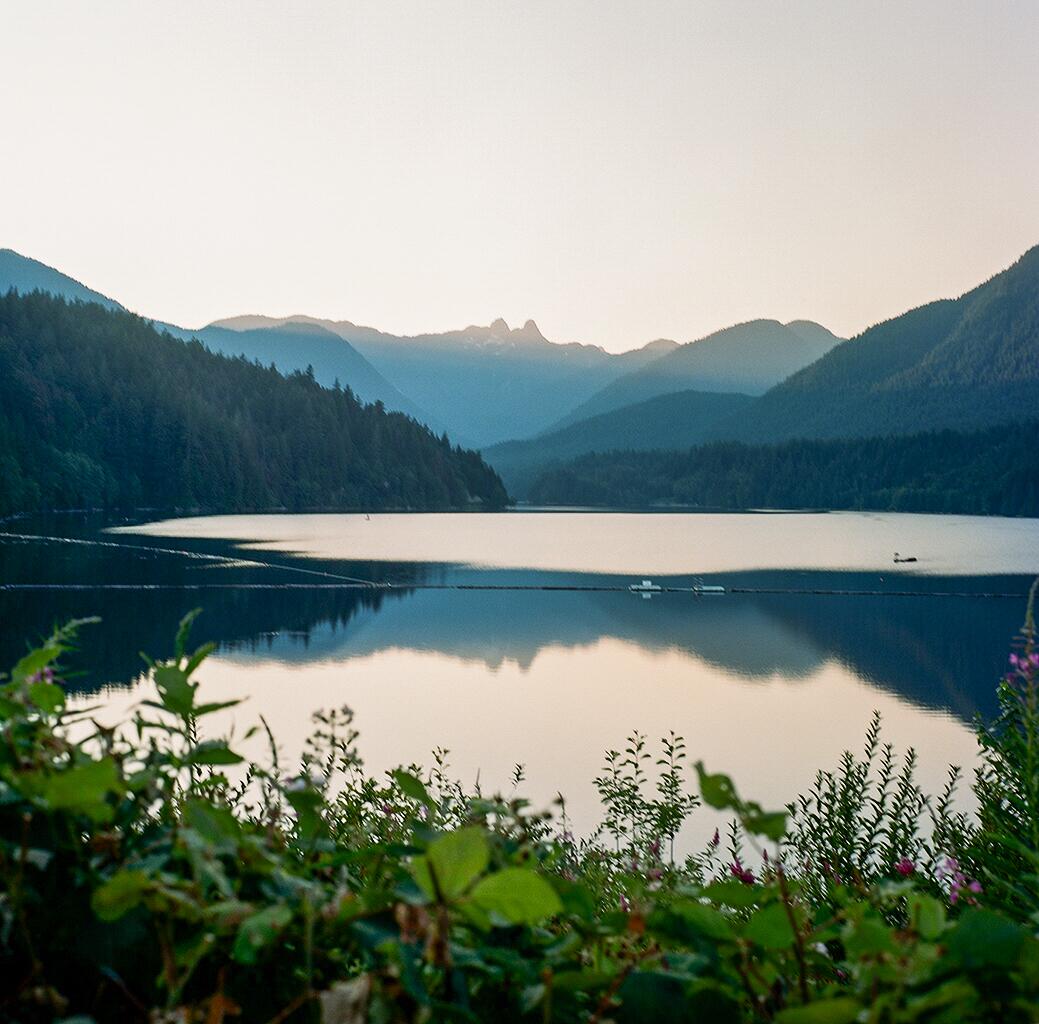 A view of Capilano River, the main source of drinking water for the city of Vancouver, British Columbia. Copyright © Sara Hylton/National Geographic, 2021 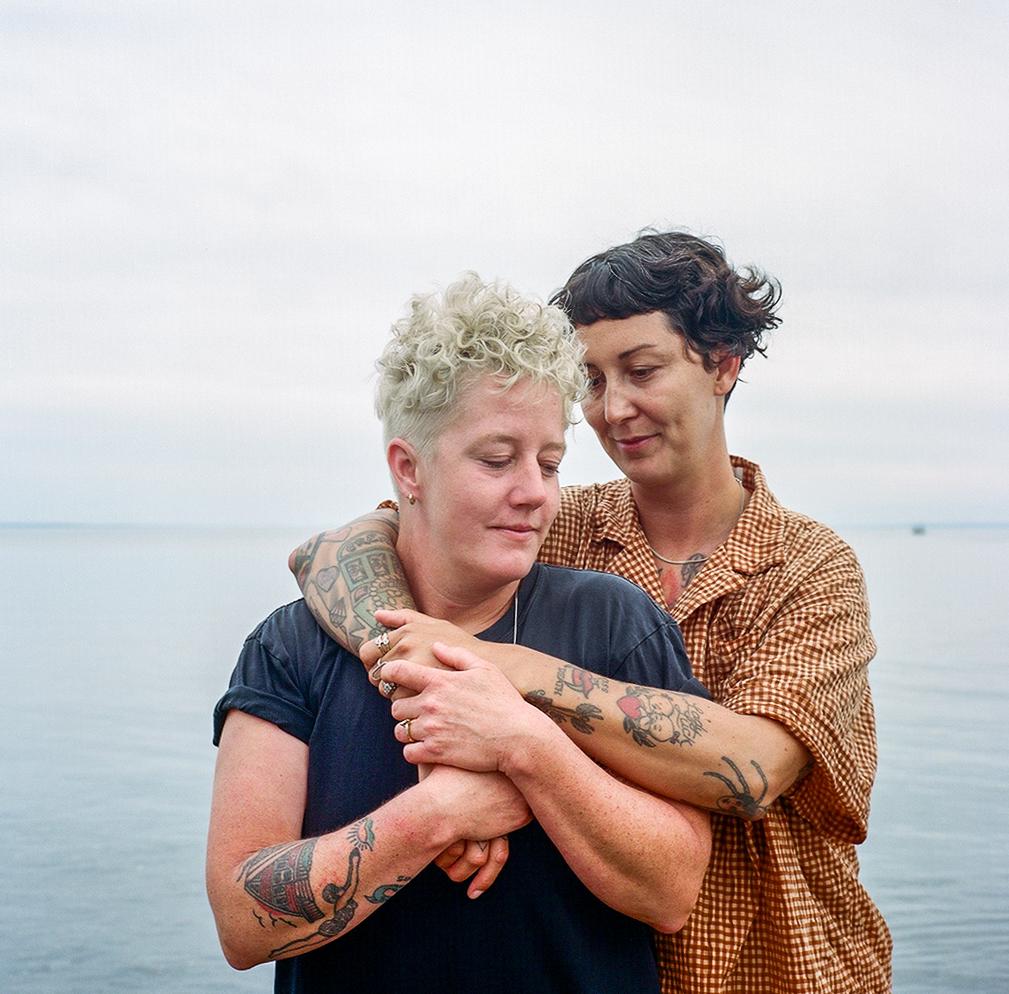